Here’s our roundup of the week’s top tech business news. First, the most popular stories that we published in the last seven days: 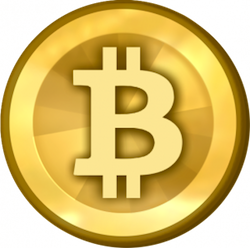 Bethesda finally opens up Skyrim’s massive world — There are more than 300 books embedded in the game Elder Scrolls V: Skyrim. It’s a reminder that the developers at Bethesda Game Studios see their job as creating an entire world —- a full-blown fictional universe.

Live coverage of Apple WWDC — Liveblogging from Apple’s big event on Monday, where the company unveiled a new version of its mobile operating system iOS.

Skype’s problems keep adding up, will prove a challenge for Microsoft — Early on Tuesday, popular Internet chat service Skype experienced a significant outage, with a large number of users not being able to sign in or make calls.

Hack lets anyone install iOS 5 —- oh, and it’s jailbroken already too — Just one day after Apple announced and released an early version of iOS 5 to developers, hackers proved that the mobile OS is just as susceptible to exploits as past versions. 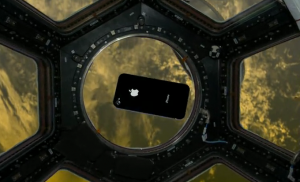 E3 Day One: A good day for gamers (poll) — Now that the E3 video game trade show is over, everyone can now start arguing about who won the battle of the press conferences. Was it Sony or Microsoft? Or Electronic Arts or Ubisoft?