BitTorrent today announced it is opening up paygated Bundles, the company’s direct-to-fan publishing platform, to all artists. For context, paygates allow artists to monetize their Bundle content directly, though fans can only download the package a limited number of times before it is locked (it’s essentially BitTorrent’s version of DRM; a Bundle can’t be opened once it locks).

Publishers who already have Bundles can add paygates by logging into their Publish page, creating a new Bundle, and requesting a paygate. New publishers can request the paygate feature by filling out this BitTorrent Bundle form.

The timing couldn’t be better. With the recent Spotify and Taylor Swift music streaming feud causing quite a stir, as well as other companies being dragged into the mix, BitTorrent is fortunate to be launching paygated Bundles this week. And the company is well aware of the opportunity.

“Taylor Swift sparked debate over the state of music in recent weeks; the value of a stream, the value of a record,” Matt Mason, BitTorrent’s chief content officer, said in a statement. “The value of art shouldn’t be up for debate. It should be up to artists. Our goal with BitTorrent Bundle is to restore control to creators. We’re opening up applications for paygates to all publishers: allowing artists to sell content direct to fans, on their terms, while keeping 90 percent of sales revenue.”

That 90 percent figure comes from the fact that BitTorrent takes a 10 percent cut after the publisher covers any transaction fees. Fans can purchase Bundles with a credit card or via PayPal in 140 currencies. 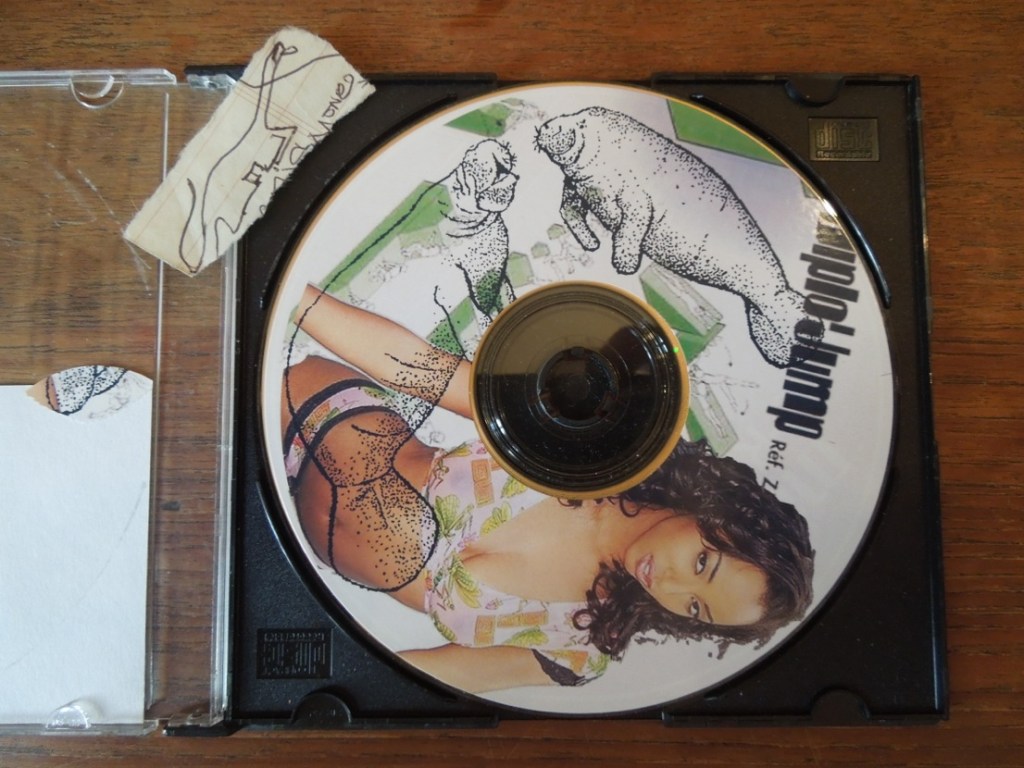 The first paygated Bundle was Thom Yorke’s album Tomorrow’s Modern Boxes, released for $6 in September. To celebrate the launch of paygates for everyone today, BitTorrent is promoting the second paygated Bundle: Electronic artist Diplo is marking the 10-year anniversary of his iconic first album F10rida by releasing the original record with exclusive unreleased content as a $5 Bundle.

BitTorrent today also revealed that Thom Yorke’s Bundle was “hugely successful.” More specifically, it has been downloaded 4.4 million times since its release.

Unfortunately, we don’t know how much of that resulted in revenue for the artist, because fans can download promotional content in front of the paygate as well as chose to unlock premium content behind the paygate. As a result, the 4.4 million download figure includes paid and free downloads, and BitTorrent says Thom Yorke requested that break down isn’t shared publicly.

BitTorrent first launched Bundles back in May 2013 with the hope of giving artists control over how they distribute their content and how they connect with their fans. Since then, more than 10,000 publishers have joined the platform (including big names like Lady Gaga, Linkin Park, and Madonna).

BitTorrent says it now provides over 2 million licensed, legal titles and has seen over 170 million fans from around the world. In the case of paygated Bundles, fans can unlock content through a direct payment to the artist, but artists still keep all the associated fan data just like with regular Bundles (number of impressions and downloads, as well as stream information and email addresses).

The project is still technically an experiment, but BitTorrent has expanded it significantly. Since launch, the company launched the Bundle for Publishers platform, added search and tagging to help fan discovery, and made it possible to embed Bundles on any website or blog. In June, BitTorrent announced it had delivered over 100 million Bundles and said more than 10 percent of all Bundles were streamed while monthly Bundle site visitors had eclipsed the 25 million mark.

Those numbers should get an update soon, but more important for BitTorrent will be figures for paygated Bundles. If artists embrace the experiment, the company could be looking at a new revenue stream.