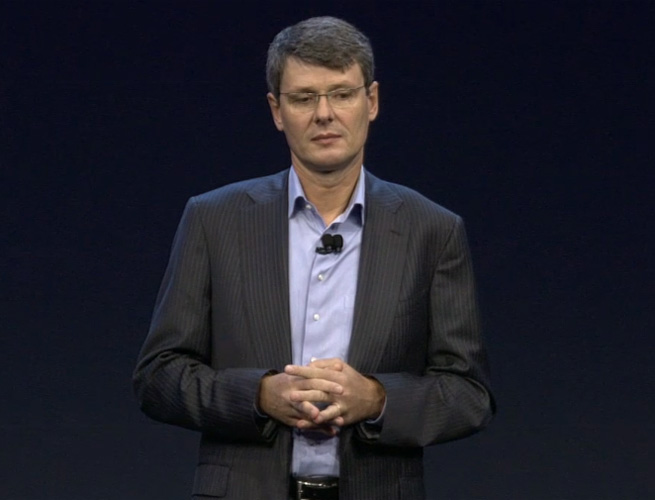 Updated after the end of trading today.

While BlackBerry pulled out all the stops today with its debut of BlackBerry 10 phones and apps, investors weren’t enthusiastic, with the company’s stock closing down more than 12 percent today.

The company’s stock price has been all over the place in the past year as it has struggled to reinvent itself to better fight Apple, Samsung, and other big players. BlackBerry’s 52-week high is $16.62, while its 52-week low is $6.22.

To account for the change of its company name today, BlackBerry will change its ticker symbol on the Nasdaq stock exchange from “RIMM” to “BBRY” on Monday.

Check out today’s stock performance in the chart below.