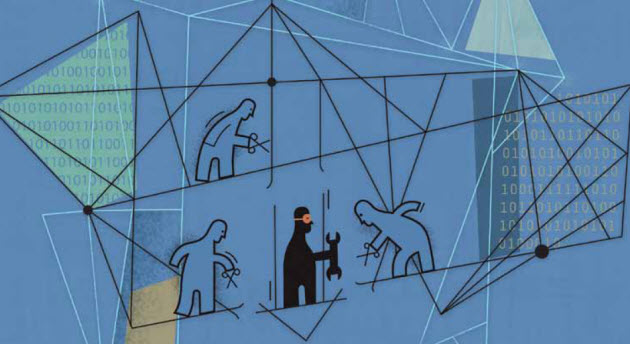 Antivirus software maker McAfee reported today that malware hit an all-time high in the second quarter. You can blame scams related to the World Cup. 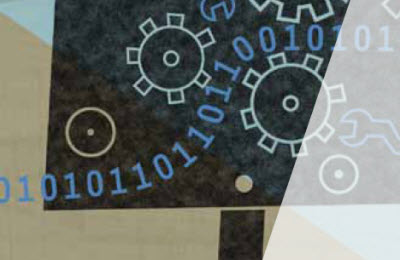 During the quarter, Santa Clara, Calif.-based McAfee found 6 million malicious files destined to take advantage of unsuspecting computer users, compared to 4 million in the first quarter. For the first six months of the year, malware has set new records.

Spam, however, leveled off in its growth, up only 2.5 percent from the first quarter. Spam hit its peak in the third quarter of 2009 with nearly 175 billion messages per day. (During November, 2009, the major spam source McColo was taken down, resulting in a major drop in spam worldwide). Spam still accounted for 88 percent of all email traffic during the second quarter, down slightly from the first quarter. The most common messages relate to “Canadian pharmacy” web sites.

Malware spam, or anything that comes with a virus or Trojan Horse attachment urging you to visit an infected website, was the most popular in Colombia, India, South Korea, Russia and Vietnam. Argentina had the most variety in spam, with 16 different topic areas, ranging from drugs to lonely women to diplomas. Italy came in with the least variety, with just six types of spam. 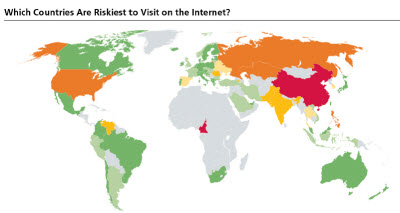 “Our latest threat report depicts that malware has been on a steady incline in the first half of 2010,” said Mike Gallagher, senior vice president and chief technology officer of Global Threat Intelligence for McAfee. “It’s also obvious that cybercriminals are becoming more in tune with what the general public is passionate about from a technology perspective and using it to lure unsuspecting victims.”

McAfee says that its findings suggest users should be more aware of cyber crime and the risks related to malware and spam. 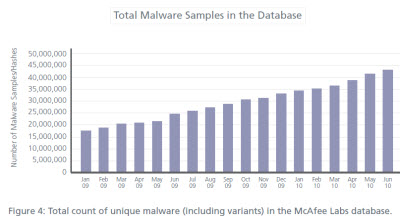 During the quarter, McAfee Labs saw a resurrection of two “dead” botnets: Storm Worm and Kraken. Once considered to be among the biggest botnets on the planet, both are again on the rise. Botnets are groups of computers that are networked together for a common purpose. The computers belong to everyday users who unwittingly allow their machines to be taken over by cyber criminals.