Blizzard Entertainment scored big with the debut of its Overwatch League. The official esports league for Overwatch players drew more than 10 million viewers in its debut week in January. Blizzard (a division of Activision Blizzard) continues to invest heavily in the esports market as the whole industry hopes that esports will catch up with traditional sports.

But the current amount of money generated per esports fan is still lower than traditional sports — such as the amount generated per NBA fan. Mike Morhaime, president of Blizzard, said in an interview with GamesBeat and in a panel at the DICE Summit 2018 elite gaming event that we’re just at the beginning of a long road. In the future, the esports market is expected to generate revenues through the sale of sponsorships, media rights, advertising, publisher fees, tickets, and merchandising, Newzoo said.

I interviewed Morhaime and Kim Phan, head of esports product and operations at Blizzard, at DICE in Las Vegas last week. Here’s an edited transcript of our interview. 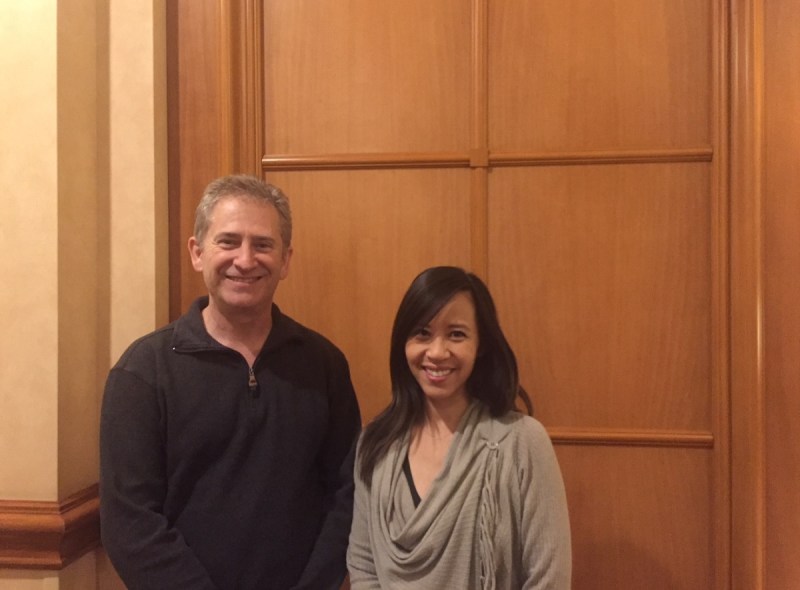 Above: Mike Morhaime, president of Blizzard, and Kim Phan, director of esports product and operations at Blizzard.

GamesBeat: I wonder what you think about the comparisons … between esports and traditional sports, the projections of where it may go. Do you think there are some conditions that could make that happen or that it’s already happening or that it can’t happen?

Mike Morhaime: What does make sense is, if you look at the engagement levels people have with games — even if you just look at the top individual games. And you compare that to the engagement around traditional sports, you do see that the engagement isn’t that different. In some cases, it’s even bigger on the game side. This is just the beginning for esports. We’re still exploring different ways of how it will evolve. But there’s more and more interest from traditional players, sponsors, broadcast companies. They recognize that this is a thing that’s not going away. It’s only going to get bigger. We’ve crossed an inflection point already.

GamesBeat: The [number] of spectators [is] as big as any sport out there.

GamesBeat: We have 75 years of professional sports history to look at. It winds up being this huge media business, which isn’t there for esports yet, but it could eventually get there.

Morhaime: Not yet, yeah. But all the media companies are trying to figure out how to have a digital business. A part of their business that’s devoted to this segment.

GamesBeat: And they want to accelerate toward it.

Morhaime: Everything’s accelerating. There’s a lot of room for us to grow. 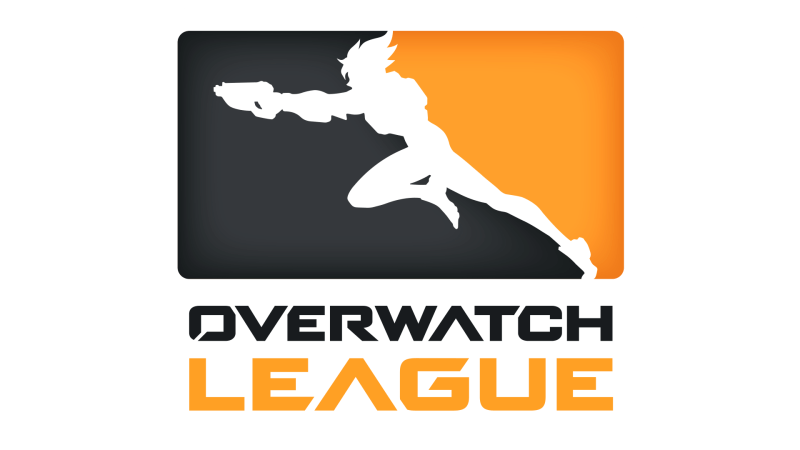 Above: Well, that looks awfully official.

GamesBeat: It seems like the challenge is making the decisions at the right time, depending on how that curve looks.

Kim Phan: If you look at traditional sports, each one is different. Not all of them are going up like this. If you look at UFC — every sport is unique and has its own trend. You’re seeing that with esports as well, based on each game title.

Morhaime: We had a dynamic where cable subscription dollars were going in and funding a lot of growth. Those dynamics are changing. But we didn’t benefit from any of that cable stuff. We’re in a position to not have this huge peak that we end up being compared to. 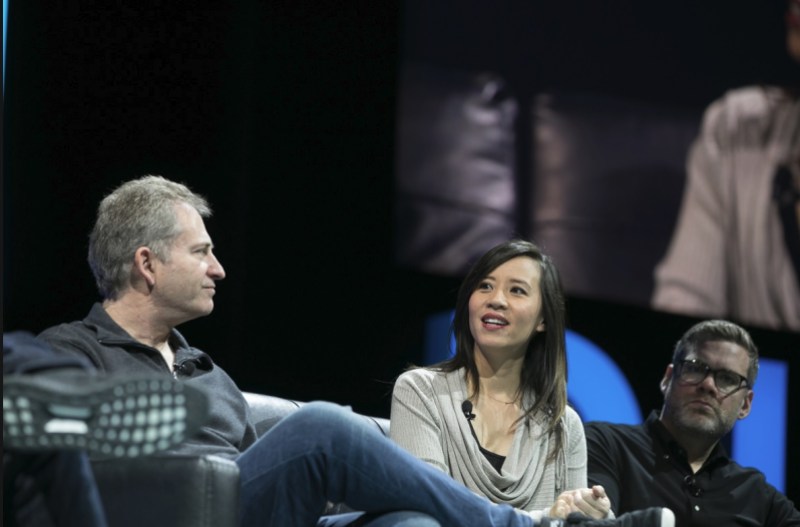 GamesBeat: There are numbers of spectators, the engagement of fans. What else is on the plus side of this that could make it all happen faster?

GamesBeat: How do we get over things like, “Overwatch is hard to understand compared to Counter-Strike?”

Morhaime: That’s something we’re working on. We’re trying to do different things. The team colors, the uniforms in the game, helped a lot. We’re taking feedback and always looking to improve. Also, as people watch it more, it naturally becomes more understandable.