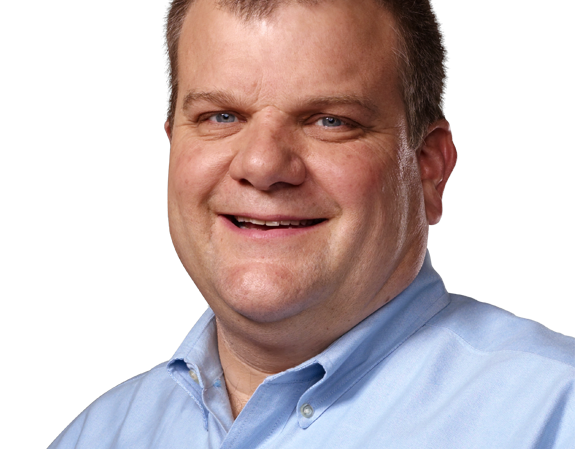 Apple is losing its head of hardware engineering. Bob Mansfield, one of the leads behind the Mac, iPhone, and iPad, is retiring.

Mansfield is the first executive to leave since Apple chief executive Tim Cook took the reins from the late Steve Jobs. He came to Apple after the company bought his then-employer Raycer Graphics in 1999. He began work on the Mac in 2005, the iPhone as well as the iPod in 2010, and the iPad from its inception.

The news comes soon after Apple held its annual WWDC developers conference, where a new MacBook Pro line was announced, along with its newest mobile operating system, iOS 6. Despite this, however, the news of an executive departure will undoubtedly shake people’s confidence. Indeed, Apple’s stock is down .51 percent in after-hours trading.

The company, which is the biggest in the world, is happily raking in cash from the sale of these products. Apple sold 11.8 million iPads in its second quarter of 2012 — that’s over $5 billion from the tablet alone on the low end. But how upcoming products will fare under new direction is what may make investors uneasy.

Mansfield will be succeeded by current vice president of iPad hardware engineering Dan Riccio, who has worked under Mansfield since the dawn of the iPad. Apple hired Riccio in 1998. He will slowly take over the position during the next few months of transitioning.

“Dan has been one of Bob’s key lieutenants for a very long time and is very well respected within Apple and by the industry,” said Cook in a statement. “Our hardware engineering team is the best engineering team on earth and will not miss a beat during the transition.”