No CEO wants to be on this list. But the chief executives of game publishers Activision Blizzard and Electronic Arts are among the most overpaid CEOs in the U.S., according to a report by non-profit foundation As You Sow.

Aimed at promoting corporate social responsibility, As You Sow analyzes how much CEOs are paid and compares that to the pay for the average worker at the company. The non-profit then calculates the ratio of the difference and add other factors like the total shareholder return on investment.

Is it fair to call them overpaid, based on performance?

Still, the report comes out amid calls to unionize the game industry.

Meanwhile, Wilson was ranked at No. 98 on the list of overpaid CEOs, with pay at $35.7 million, or 371 times the amount of the average EA worker. As You Sow estimates his pay is $19.6 million higher than his value. 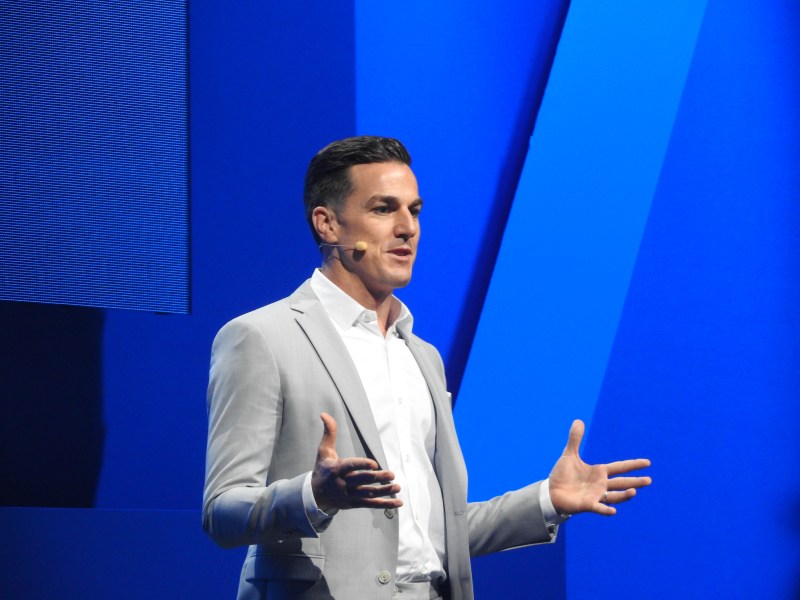 For both Wilson and Kotick, it doesn’t help that both companies are in the midst of layoffs. Activision Blizzard has cut 800 of its 9,600 jobs recently, while EA is laying off workers in its Australian mobile game studio, FireMonkeys.