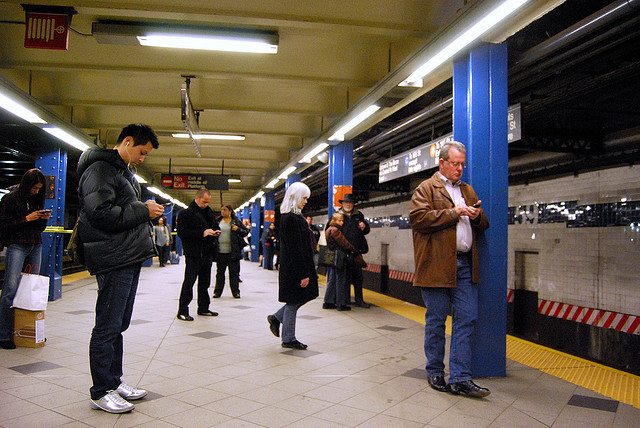 With the cost of living in New York City constantly increasing, New Yorkers have come to appreciate anything that’s free. And Wi-Fi provider Boingo‘s latest deal has it working with Google Offers to bring free Wi-Fi to New York City’s subway riders.

Boingo offers the free service in six subway stations from June 25 to September 7. The selected platforms are limited to a group of stations along 14th and West 23rd streets in Manhattan.

The free service also extends to the more than 200 above-ground Boingo hotspots in New York City.

For Google Offers, this means that smartphone users can search for local deals while on subway platforms, and for Boingo, it means plenty of exposure.

But Boingo has a much larger stake in this. After all, it’s teaming up with Transit Wireless to bring Wi-Fi to 36 subway stations by the end of the year. By 2017, Boingo says it intends to bring service to over 270 stations, which means that not even subway tunnels will be a viable escape path for technology-weary New Yorkers.