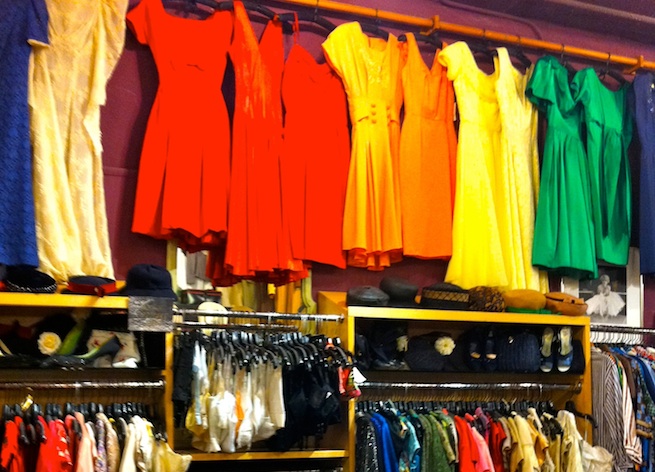 Boutiika, a site that thousands of fashion-conscious San Franciscans and New Yorkers already use to find boutique stores in their neighborhood, is launching its public beta today. 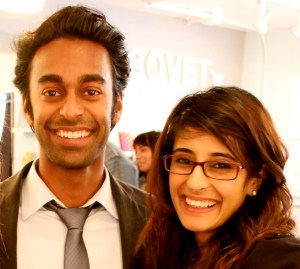 On the eve of the launch, I caught up with the founding team, the unlikely combination of a Stanford-educated corporate lawyer (pictured, left) and a British-born fashionista (pictured, right).

Ruchika Kumar, Boutiika’s cofounder, told me that she was inspired to develop a directory of boutiques when friends visited from her home town in Northern England and asked about local gems. Boutique stores are dotted all over hipster-filled cities like New York and San Francisco, but for Ruchika and her friends, they proved difficult to track down.

“My friends weren’t talking about 5th Avenue,” she said. “They wanted to get under the skin of a city and feel like a local.” Boutiika, a directory of thousands of stores in its initial incarnation, rapidly developed to become a full-time project for the founders.

Kumar told me how thousands of these stores are starving for foot traffic and struggle to reach smartphone-wielding youth. She signed up one boutique in San Francisco’s Mission District en route to our interview by stopping in for an impromptu chat. The founders have recruited several hundred boutique stores in a similar manner. It hasn’t been a tough sell.

Cofounder and technical lead, Mohith Julapalli is a former lawyer and developer. He told me he saw the merits in the site after realizing that a number of boutique stores within a few blocks of him sold his favorite Ray-bans, but he was frequently shopping online rather than supporting those local businesses.

“People will shop in real stores if it’s efficient and convenient,” he said. Julapalli said he’s fascinated with the technical challenge of building a site to bridge online and offline worlds.

Users can search Boutiika by new arrivals or by browsing categories, including eco-friendly, locally made, bridal, vintage, and men’s (yes, men shop). The founders said the next step is to include a reviews feature or integrate with Yelp, so you’ll be able to browse feedback from fellow shoppers.

Boutiika’s competitors include Shoptiques and Farfetch, which offer directories of boutiques and function as fully fledged e-commerce sites. Kumar told me Boutiika has no immediate plans to incorporate a buying and selling platform on the site.

“We want to stand out from the crowd,” she said. “The real challenge we want to solve is to use our site to enhance the real-world shopping experience.”