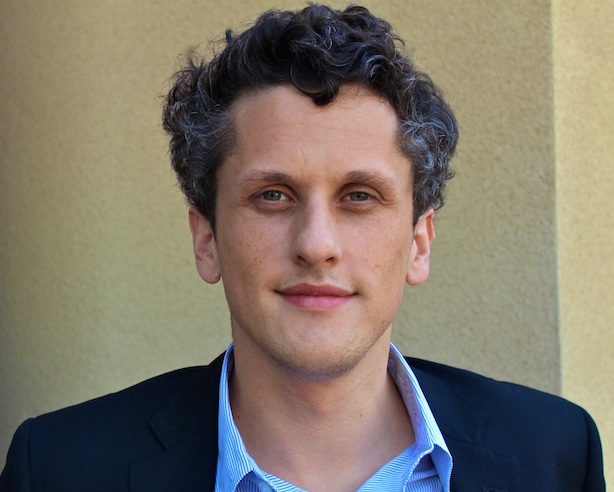 Energetic CEO Aaron Levie of Box today revealed that his company is prepping for an initial public offering in 2014.

In an interview with Bloomberg, Levie said a 2013 IPO would be a “long shot,” but he didn’t completely rule it out. The company had previously aimed to IPO in the coming months, and analysts predicted that it would be in a strong position to compete in the public markets.

2012 was a hell of a year for companies that target their products at businesses, rather than consumers. And as we reported, about 80 percent of companies that will IPO next year will be business-to-business (B2B). Likely contenders include SurveyMonkey, which raised $800 million today, Zendesk, and Hubspot.

The company’s ample shareholders expect to see a return on their investment. Venture capitalists have poured a massive $284 million into Box, which began in 2005 as a college business project. The rapidly growing cloud storage provider competes with larger players like Dropbox and Microsoft.

In recent interviews with VentureBeat, Levie said that the role of the chief information officer is changing, and startups have an opportunity to compete with legacy vendors like Microsoft and Oracle. In recent years, the venture capital community has caught up. “In 2007 when we looked more into the enterprise, even Silicon Valley didn’t think we could win,” he said.

Levie revealed today that his company would be using its ample resources to hire staff and open offices in countries like Germany and Japan. He expects to add about half a dozen executives in senior management roles, including an international chief. According to Bloomberg, it expects to bolster its staff to 1,000 employees in the next year, up from about 670.

The Los Altos-based startup recently celebrated the opening of its London and San Francisco office.