Bright Box is unveiling a self-driving car retrofit solution with a neural network that learns extreme driving through computer games.

Bright Box’s Remoto Pilot emphasizes safe, reliable road/lane following as well as real-time detection and avoidance of various obstacles such as cars and pedestrians. It may sound crazy, but it makes a lot of sense to use games like Grand Theft Auto V to train a computer for a driverless car. After all, you can practice over and over in a simulated game before you take the risk of driving on a real road.

Lausanne, Switzerland-based Bright Box makes connected-car applications such as Nissan’s Smart Car app in the Middle East, and the Kia Remoto app in Russia. You can add its Remoto Pilot retrofit kit to existing cars to turn them into self-driving cars. Alpha testing is scheduled for June 2017, and a larger beta test is set for December 2017.

Remoto is a connected car platform that helps car owners to manage their cars remotely via smartphones (starting the engine, opening/closing doors, car tracking). It provides large amounts of data to automotive and insurance companies, including information about cases of car malfunction, mileage, driver’s behavior, and road accidents. Customers include such car makers as Nissan, Toyota, KIA, and Infiniti.

The use of stereo vision (a pair of video cameras mounted on a car) allows for computation of distances to various objects in the field of view of the cameras. Thus, real-time assessment of the road situation by the car’s onboard computer becomes possible.

The company says that one modern video game technology — 3D computer graphics — comes in handy for neural network training. Games such as Grand Theft Auto V have a lot of their gameplay involving driving on city streets, and they have extremely realistic city street views, as viewed from inside the cabins of driving cars, which makes them a very valuable source of high fidelity imagery that can be used to generate training datasets for self-driving cars.

It’s hard to get real-life datasets because it means you have to test a car in real-world conditions — before self-driving cars are allowed on the roads. So Bright Box makes use of both video game imagery and real-life driving to train the self-driving car kit.

Realistic driving games and real-world tests are an efficient combination to train neural networks to learn how to drive on roads safely.

One common type of a sensor used in self-driving cars is a Lidar (a laser scanner that measures distances to surrounding objects), usually installed on a car’s rooftop.

Stereo cameras are an alternative to the use of Lidars. Both stereo cameras and Lidars measure distances to objects and can be used to generate depth maps that can be used for car trajectory planning. Bright Box hopes to develop technology that gets rid of Lidars. 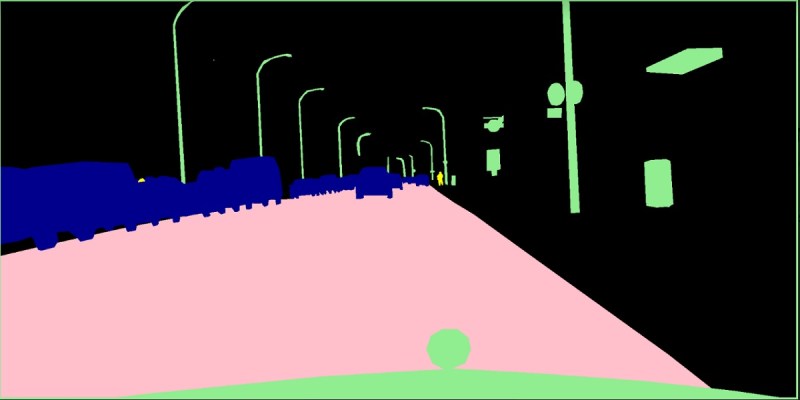 “The company is already negotiating solution supplies with OEMs and their partners and hopes to increase the number of the company’s partners in the future,” said Bright Box’s chief technology officer, Alexander Dimchenko, in a statement. “We also offer subscription based business model without significant R&D costs for OEMs.”

Bright Box has raised $1.5M from LETA Capital. Bright Box had been backed at the seed stage by Clould4auto, a specialized fund launched in 2012. More than 250,000 cars use the company’s connected-car technology already.

The founders of Bright Box are Ivan Mishanin and Alexander Dimchenko, who previously worked together at a consulting company. They started the company in 2012 with investment from their former boss, Innocent Belotsky, and partners from Fund Cloud4Auto Ventures.

Rivals include Comma.ai, as well as numerous other driverless cars in the works at big companies like Ford and Google. The price isn’t set yet for the product, but Bright Box said it will be subscription based.