Watch out, Martha Stewart. Brit + Co is charging right at you.

The women’s do-it-yourself advice site headed by Brit Morin has raised $20 million in venture funding from Intel and others, and it has also made its first acquisition by purchasing do-it-yourself app Snapguide. Those two deals are the first items in a flurry of activity that show Morin has become very ambitious in the battle to become a “modern Martha Stewart.”

Intel Capital’s Lisa Lambert said in an interview that the investment is one of the first in the chip maker’s campaign to diversify tech startups through a $125 million venture fund for women- and minority-led startups. Morin’s site for creative women and girls draws more than 12 million people a month.

“People call us the new generation of Martha Stewart,” Morin said in an interview with VentureBeat. “I aspire to do more in the how-to advice vertical. We want to do content and commerce to connect every day with consumers and professionals.” 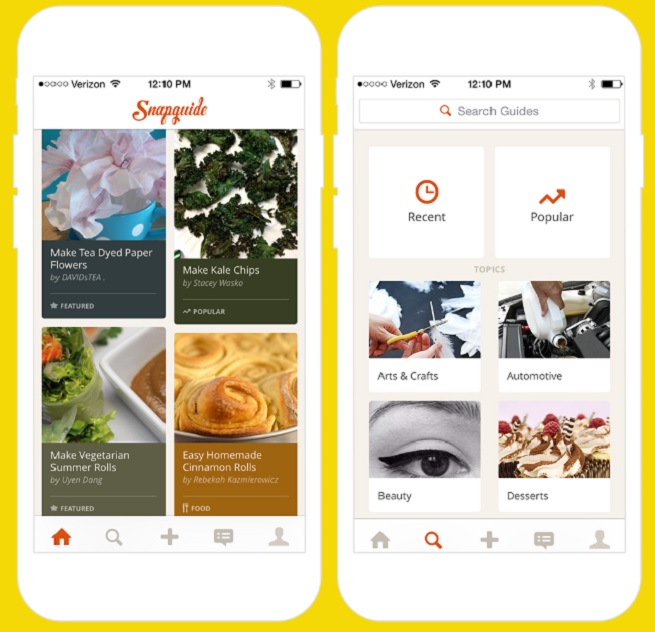 Brit + Co’s mission is to be the leading platform to inspire creativity in women and girls, and to be the No. 1 do-it-yourself destination on the Web.

Lyne said that Brit + Co has built a brand for the digital age that resonates with millennial audiences. Emanuel has 16 years of experience to add to Brit + Co as it expands.

Morin said the 12 million monthly users is up three times from a year ago. She also said revenue has doubled in the first half of 2015 compared to a year earlier.

Also joining a subcommittee of Brit + Co’s board are Jon Steinberg, Ron Johnson, and Jim Fielding.

Steinberg is the current CEO of Daily Mail North America and was previously president and COO of BuzzFeed, where he helped the company grow from a content site to a global social advertising business. 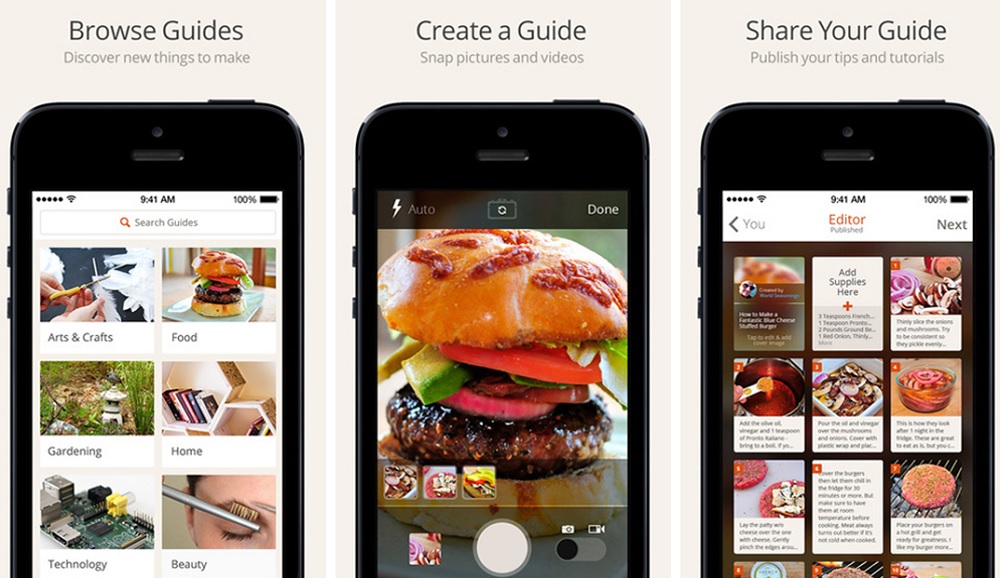 The acquisition of Snapguide, a free iOS app and web service that allows users to create and share step by step “how-to-guides,” will help the company grow into a DIY destination, Morin said.

Brit + Co plans to grow by investing in video and e-classes, and Snapguide’s technology will enable the company to do that. Snapguide already has more than 100,000 tutorials.

“We create classes that people use to learn a new skill,” Morin said. “People are so interested in learning hand-crafted skills, from baking to calligraphy. We give them ink, pen, paper for a calligraphy class to make it happen. We’ll hire more video staff to make these classes.”

Her aim is to inspire millions of users with expert advice from “makers,” or people who specialize in do-it-yourself projects. There’s also advice from designers, chefs, inventors, and others. Brit + Co has partnerships and ad deals with General Electric, Lay’s, Scotch Brand, and Toyota. Brit + Co has 50 employees.

Intel Capital has invested in more than 1,400 companies in 57 countries. Morin said that the relationship with Intel will bring advantages on the advertising front and in the focus on makers.

“They are serious about getting more women into technology,” Morin said. “There is a lack of female venture capitalists, and so there are fewer female-oriented businesses getting funded. Intel has done a good job of creating a message across Intel, and they are putting their money where their mouth is.” 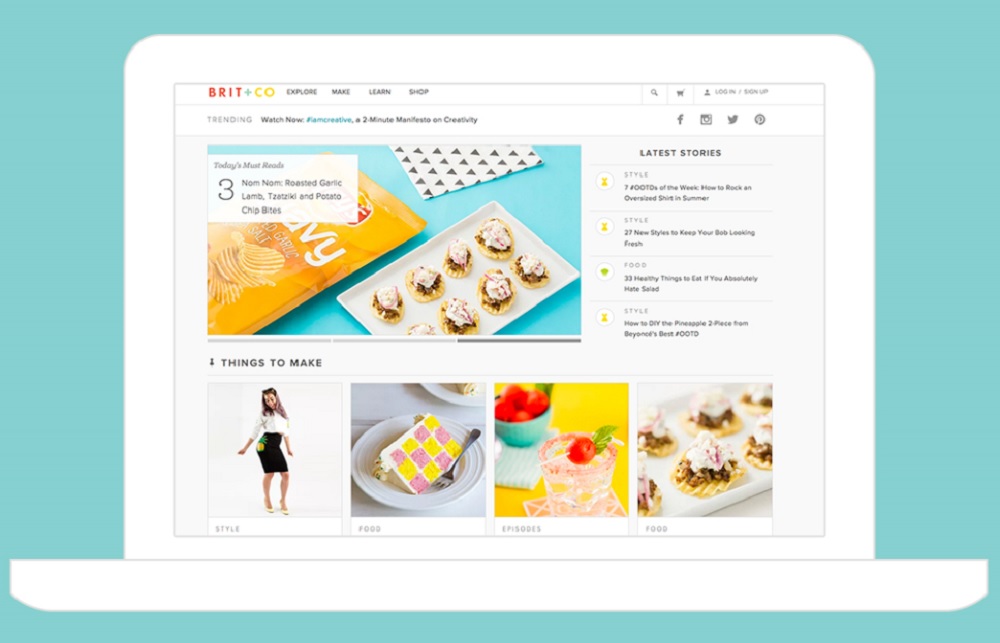