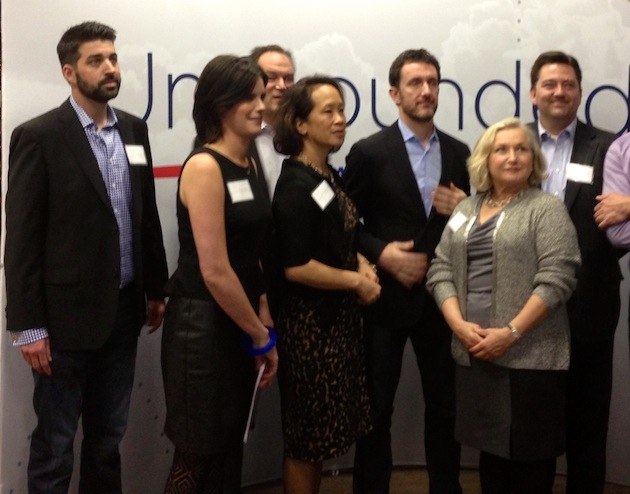 Entrepreneurs have been invited to participate in hackathons by land, sea, and now by air.

British Airways is inviting 100 guests to participate in an 11-hour hackathon during a transatlantic flight from San Francisco to London. The plane will depart on June 12, 2013.

As soon as the flight lands, entrepreneurs will be whisked off to the DNA Summit at the House of Lords to present their ideas to business executives from around the world. Expect it to be a star-studded event — last year, Microsoft cofounder Paul Allen, Sir Tim Berners Lee, and Bob Geldof were in attendance.

The airline made the announcement at a press conference this afternoon. Executive vice president for the Americas, Simon Talling-Smith, remarked, “Doing unusual things on flights is something British Airways has experience with.” The airline has also hosted networking events for high-powered entrepreneurs and executives on its transatlantic flights.

The airline will also be inviting British founders from organizations like the London-based Tech City Investment Organization to create an “axis of innovation” between the UK and Silicon Valley, according to Talling-Smith.

“What makes this so special is the convergence of founders who want to make an impact on the world,” said Innovation Endeavors’ Celestine Johnson, who is also a member of the advisory board.

This advisory team (pictured above, at the press conference) will help determine the passenger manifest for the flight. British Airways said the “headline names” will be announced in the coming month.