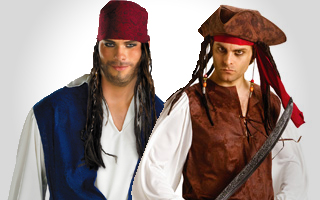 After stirring up controversy with its support of the Stop Online Piracy Act (SOPA), the Business Software Alliance (BSA) — an industry trade group that counts the likes of Apple, Microsoft, and 27 other tech companies among its members — now says that the controversial bill “needs work” before it can be passed.

“Valid and important questions have been raised about the bill,” wrote BSA president and CEO Robert Holleyman in a blog post today. “It is intended to get at the worst of the worst offenders. As it now stands, however, it could sweep in more than just truly egregious actors.”

Holleyman reiterated that he believes in SOPA’s basic goals towards stopping piracy and to “promote creativity” among legitimate tech companies, but SOPA in its current form reaches too far.

We reported last week that BSA’s support of SOPA meant that its members, which includes other major companies like Adobe, Dell, and Intel, implicitly supported the bill as well. We asked Apple and Adobe for further comment on the news, but didn’t hear back until today, when an Apple rep pointed us to the BSA blog post.

“To fix this problem, definitions of who can be the subject of legal actions and what remedies are imposed must be tightened and narrowed,” Holleyman wrote. “Due process, free speech, and privacy are rights cannot be compromised. And the security of networks and communications is indispensable to a thriving Internet economy… BSA has long stood against filtering or monitoring the Internet. All of these concerns should be duly considered and addressed.”