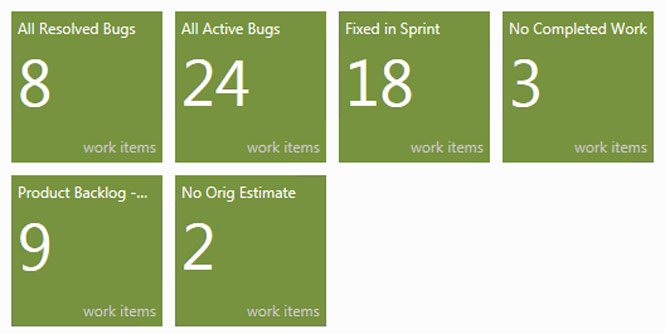 And, it’s free for teams up to five — or those with a MSDN subscription.

Jason Zander, a VP for Windows Azure demoed how developer teams can use TFS as a team portal which provides the ability to do code reviews, view project backloads, and generally manage software development projects. TFS integrates with Microsoft’s suite of developer tools, including Visual Studio Express for Windows 8, Desktop, Phone 8, and Web. 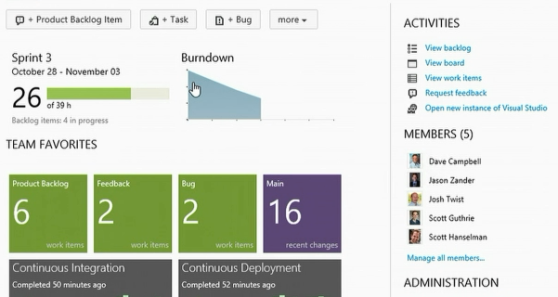 Something that Microsoft has added, Zander said, was “kanban” support — an originally Japanese methodology for enabling just-in-time manufacturing. In TFS, that translates to a very visual way of displaying work in progress, flow of requests, change approvals, and capacity levels.

“The build happens in the cloud,” he said. “No more build machines to configure!”

The service is free for small teams and MSDN subscribers, as previously mentioned, but also free until 2013, at which point additional terms and plans will be announced.