Activision and Elex are testing a new Call of Duty mobile game in certain countries on the Android operating system.

Call of Duty: Global Operations is described as “the next tactical [massively multiplayer online] player-versus-player game.” Elex is a mobile game developer in China, and it is best known for its Clash of Kings title, which competes with MZ’s Game of War: Fire Age.

The Elex game is a strategy title, in contrast to another Call of Duty mobile shooter game being developed for China by Tencent and Activision. Elex said the game is in beta testing. Randy Nelson, head of mobile insights at Sensor Tower, noticed the game in soft launch.

Above: Call of Duty: Global Operations is in soft launch.

The landing page for the game on Android describes it as follows:

The discovery of a highly toxic and weaponizable element Nuclium NM (72) threatens to upset global order. As governments and private operators fight to control the limited Nuclium supply, the world begins to descend into anarchy. At the center of the conflict is GLOBUS, a malicious corporation hell-bent on using weaponized Nuclium to bring the world under its dominion.

The only thing standing in the way is YOU.

Build your military base and assemble a modern army led by classic Call of Duty characters. Then dive into epic multiplayer battles, using your own unique strategy to conquer players from all around the world.

Think you got what it takes to save the world from anarchy? 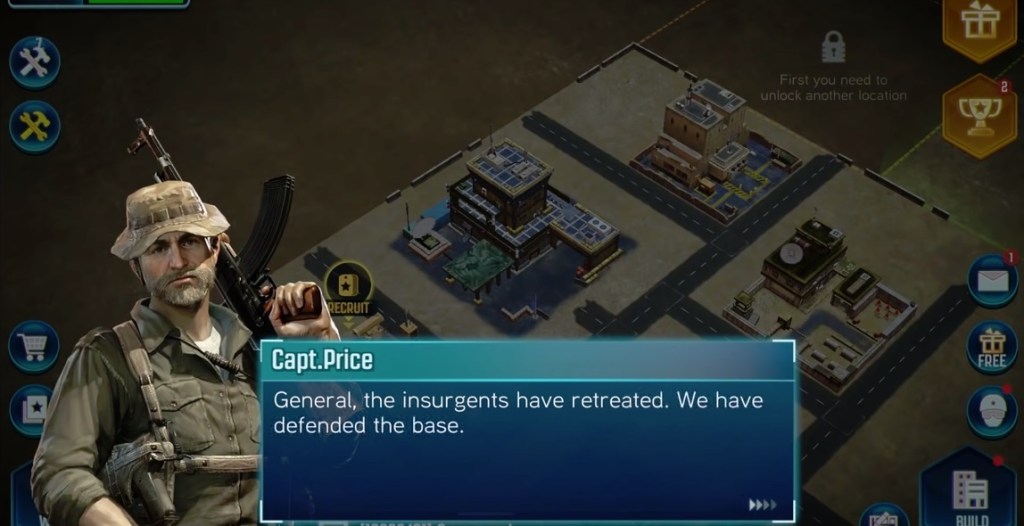 Above: Captain Price is a hero from the Call of Duty games.

As you can see from the video, the graphics are a step up from past Call of Duty mobile games, and Elex has attempted to show some actual combat from a bird’s-eye view.

A sci-fi strategy game Call of Duty: Siege soft-launched in October 2016 but was canceled before release. We’ve received no indication yet that Call of Duty: Global Operations will launch globally. But if Activision and Elex make a hit game, the potential for revenue could be huge.

The Call of Duty: Global Operations game lets you engage in real-time MMO battles with vehicles and weapons. You can build an army, recruit commanders, and join alliances. 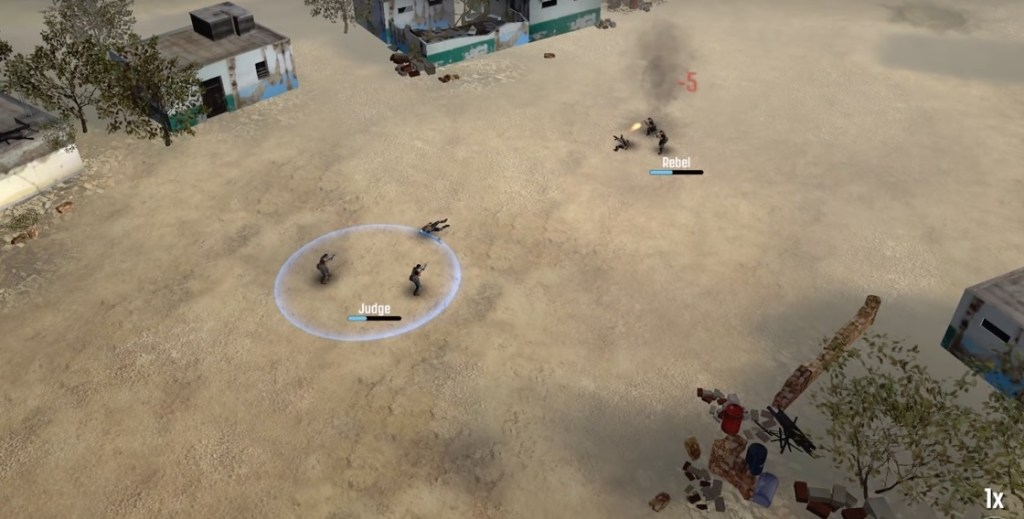 Above: Actual combat in this game, from a bird’s-eye view.

You can also recruit and command Call of Duty characters. You play the role of a general, recruiting dozens of Heroes from across the Call of Duty universe, including Captain Price, Ghost, and Soap. You can upgrade a commander’s skills and assign troops to take advantage of the commander’s strengths.

You can also customize your base and lay out your buildings as you wish. You can pursue research and play in co-op or PvP modes, or you can play a single-player campaign.

Nelson noted we haven’t heard much about Call of Duty mobile games under way at Activision Blizzard’s King division.