Taking lessons from the success of the Overwatch League, Activision has revamped the structure of its esports competition in the newly re-christened Call of Duty League.

The new league is now ready to share a lot about how it is reinventing the league for the new era of esports. That includes a structure for city-based teams, a way for fans to compete, and the pop culture intersections that could entertain the audience more, said Johanna Faries, a former NFL executive who is now Call of Duty League commissioner.

I spoke with Faries, who has been at Activision Blizzard for about 14 months, about these changes.

“Call of Duty is a pop culture phenomenon, and it allows us to think how cultural relevance comes in, how do we entertain with a mainstream lens” Faries said. “It’s very popular with celebrities and influencers around the world and it’s special to bring those things together. I used to be with the NFL and I was aware of how popular the game was with athletes. Expect more to happen there for sure.” 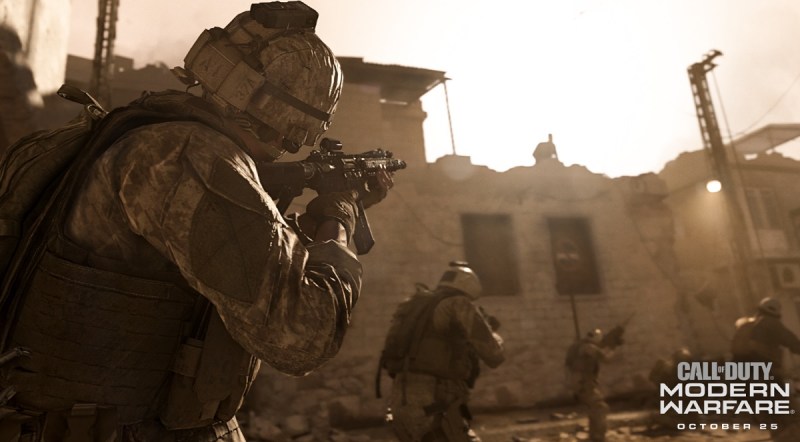 She wouldn’t confirm it, but many sources say that the cost of buying a franchise slot in the league is $25 million per squad. With 12 professional teams across 11 markets in North America and Europe, Activision has collected an estimated $300 million in fees from the teams. There are teams in the United States, United Kingdom, France, and Canada.

In turn, Activision will invest that money to help turn the league into a cultural phenomenon, much like it did with Blizzard’s Overwatch League (Activision Blizzard is the parent company for both Activision and Blizzard). The league will award $1 million in prizes for amateurs across online and local events.

“We don’t disclose our economic terms,” Faries said. “Call of Duty is huge, as you know. It has been that way for 16 years. What we are doing is taking it to new heights. We are sharing the scale and the philosophy behind the new league. We are excited about the ownership groups that are coming to our inaugural league season starting in early 2020.”

The Overwatch team berths started out at $20 million, and now they are going for $40 million to $50 million. That has quickly turned those teams into valuable properties, a reflection of the growth of the league. 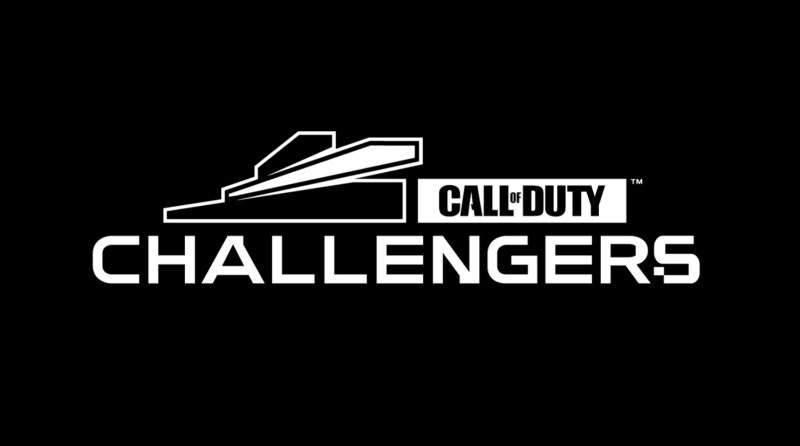 Above: Call of Duty League

“We learned a lot from the Overwatch League,” she said. “It’s part of the advantage of being in the same esports family. We both have a big 2020 ahead of us, going into our city markets.”

As with the Overwatch League, one of the big changes is that esports organizations will have to create new team names that are used only with the Call of Duty League teams. That doesn’t sit well with some of the teams that have been around for a long time and have a lot of equity built into their names. But it’s sort of like the NBA only allows a team with the Golden State Warriors name to play in its league, as opposed to other basketball leagues. Some teams are embracing the chance to create new brands, like the London Royal Ravens.

“I’m excited about the brand reveals that we will see over the next few weeks,” Faries said. 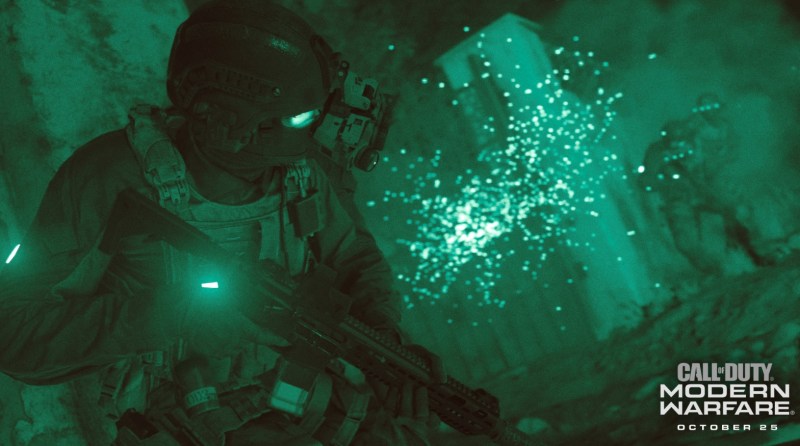 And with the Call of Duty League, Activision wants to see the same trajectory happen. The Call of Duty League will have 26 events in Season One, with the season spanning 28 weeks beginning in early 2020. There will be two splits, not counting the postseason. Players will fight each other in 5-versus-5 competition in Call of Duty: Modern Warfare, on the PlayStation 4.

The host cities are spread out and teams will host two home games during the regular season. Online ladders for Call of Duty: Modern Warfare are scheduled to open November 2, after players get some practice with the new game that debuts on October 25. The first online tournament is scheduled to begin November 9, and registration opens October 30, 2019 for online Call of Duty Challengers events.

Faries said that she expects big brands will participate, as they have over the years with various Call of Duty activations.

“There is more to come around world class brand partnerships that you can expect around this league,” she said. “We are proud of the momentum that is building there. Call of Duty as a franchise is no stranger to phenomenal brand partnerships and brand activations.”

I noted the controversy that Blizzard ran into as one of its Hearthstone esports champions voiced support for Hong Kong in its struggle with China, and how he got banned. Faries said her team is evaluating what kind of policy to create on that front for the Call of Duty League.