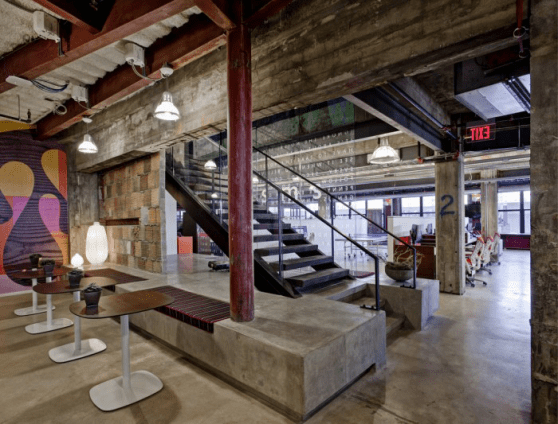 LevelEleven helps kick your salesforce’s performance up a notch for those instances where you “need that extra push over the cliff.” The Software-as-a-Service company accomplishes this by introducing game-based competition to your sales team via an integration with the Salesforce CRM.

Founder Bob Marsh is no stranger to the impact game-based competition can have on an organization’s bottom line. He most recently served as a sales executive at Detroit-based Eprize, a company that facilitates online contests and promotions for companies ranging from Travelocity to Microsoft’s Xbox Live Rewards. It was at Eprize where the he first conceived of the concept for LevelEleven. Marsh worked his way from concept to paying customer in just four months to start LevelEleven.

“A fundamental flaw of most sales managers is thinking that implementing a CRM on its own is the solution. That [thinking] is like being behind the wheel of a powerful vehicle, but it’s stuck in park.” The focus, Marsh explains, should be centered around incentivizing a salesforce by rewarding the right behaviors that result in sales. Thus, LevelEleven’s current product offering, Compete, enables sales managers to structure contests and competitions around desired sales outcomes.

LevelEleven’s funding efforts were led by Detroit Venture Partners, the early-stage venture capital fund backed by mortgage magnate Dan Gilbert, and the company took up residence in Detroit’s Madison Building alongside a number of startups backed by the venture fund. The nearly century-old former theater has become a mecca for technology startups and a destination for entrepreneurs from across the country. With additional funding from Hyde Park Ventures, investor Rick Inatome, and the First Step Fund, LevelEleven altogether secured $1.5M in seed funding.

Flush with funding, the company is poised to capitalize on an $18 billion global market that grew by 12.5 percent last year. From it’s launch in October of last year, LevelEleven has scaled its subscription based, SaaS model to over 80 enterprise-level customers: garnering business from companies including 3M, OpenTable, and Comcast.