Carbonated Games has been quiet for a few years, but soon it will start making some news about its mobile multiplayer shooter game. CEO Travis Boatman started the company in 2015 after leaving the big company life.

Boatman is a mobile veteran who did stints at Zynga, Electronic Arts, and Jamdat, which have been some of the most influential and important companies in mobile at various times since the mid-2000s. He runs a team of a dozen with a lot of experience, and they’re working on a top-down view, squad-based, real-time shooter game that uses the Amazon Lumberyard game engine. It will be a mobile-first free-to-play game set in a modern dystopian world.

In an interview with GamesBeat, Boatman said that the El Segundo, California-based company has gone big with Amazon, using its game tools such as Gamelift and Amazon Web Services. It’s so close to Amazon that it will make an appearance at the Amazon booth at the Game Developers Conference in San Francisco in a couple of weeks. Carbonated is kind of a poster child for how a small team can launch an ambitious title by leveraging tools and services.

“We’re building our dream game with our dream tech, and it’s about time,” Boatman said. 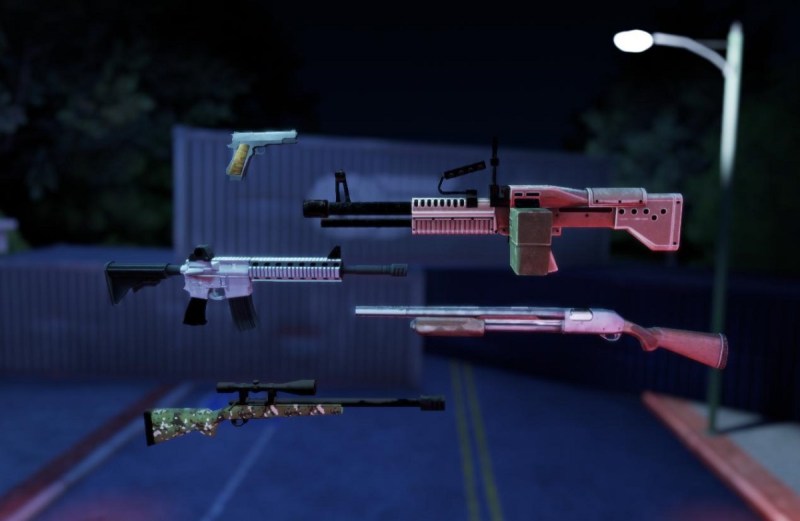 Above: Carbonated is going for modern realism.

“We’re not showing much of the game yet because it is early,” said Boatman.

The game has a realistic style, as you can see from the screen shots, sort of like a mobile Call of Duty. It has a backstory from Matthew Carnahan, a Hollywood screenwriter and director whose works includes House of Lies.

Boatman said the company will consider raising a round of funding or working with a publisher, but so far the company has bootstrapped itself. It did a few work-for-hire projects over the last couple of years, all so it could set itself up to make its own original game. 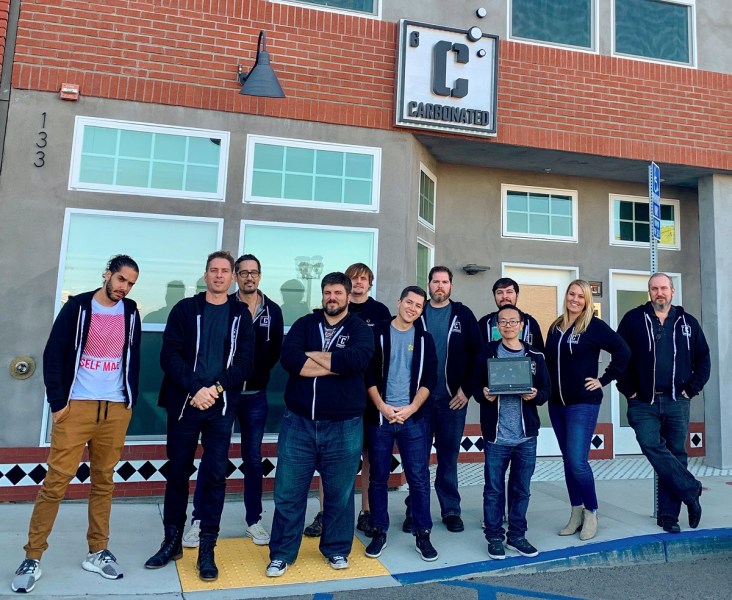 Boatman said he got into the game industry to make people happy.

“You had to go to big companies to do that,” he said. “They had the reach, the distribution, and the tech to power the games. Now you can get engines off the shelf. Distribution is getting easier and cheaper, going direct to your customers. Like with YouTube stars, the relationship with customers is direct and that’s coming to games.”

The company may launch a beta test later this year or in 2020. It will be driven by customer feedback, Boatman said. It will run on mobile devices first, but it could also debut on the PC.