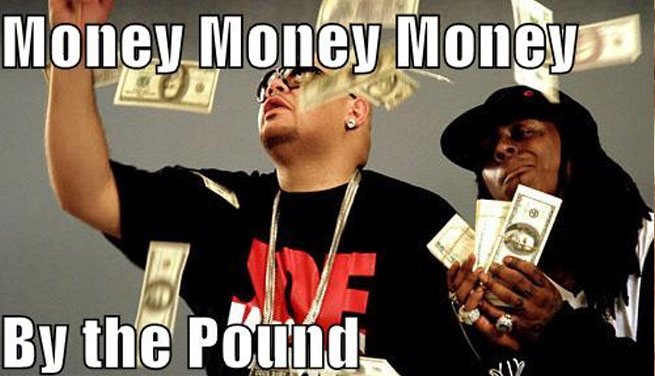 This fund will be the firm’s third, and it includes commitments totaling $213 million from a diverse pool of investors. New investors in the third fund are Liberty Mutual Insurance, Pathway Capital Management, Healthcare of Ontario Pension Plan (HOOPP), and Massachusetts Pension Reserves Investment Management.

“The investor base of our earlier funds was comprised primarily of financial institutions, mostly repeat investors with whom we had a long history,” said Catalyst Investors managing partner and cofounder Brian Rich in the firm’s official statement on the new fund.

“Due to the Volcker Rule, certain significant investors were restricted from participating in Catalyst Fund III. This successful close is a testament to our capability to attract new institutional investors. We look forward to investing this new fund and helping talented management teams grow their companies.”

The Volcker Rule, for the curious among you, was enacted in 2010 in response to the U.S. financial crisis. It’s a section in the Dodd–Frank Wall Street Reform and Consumer Protection Act that prohibits banks from making speculative investments in, say, early-stage tech startup funds. It’s tied to the current conversation on whether commercial banks and investment banks should be entirely split up and kept separate.

The Volcker Rule note is of particular interest when one considers that the firm last raised funds ($170 million, to be precise) in 2007, well in advance of the general financial instability of late 2008.

Some of Catalyst’s more impressive exits include Aloha Partners (bought out by AT&T for $2.5 billion in 2008), Denali Spectrum (bought by Leap Wireless in 2010 for around $1 billion in cash and a promissory note), MessageLabs (bought by Symantec in 2008 for $622 million), and Nine Systems (bought by Akamai Technologies in 2006 for $164 million). The firm was founded in 2000.