Zynga acquired Peak Games for $1.8 billion today, making it the biggest acquisition in the company’s 13-year history. Under the deal, Zynga bought the rest of Istanbul-based Peak Games that it didn’t buy in 2017, when the purchase price for Peak’s casual card game studio was $100 million.

“The company is a fantastic company,” said Zynga CEO Frank Gibeau. “We got to know them all the way back from the casual card acquisition in 2017. And finally, we got together.”

Those previous deals had clauses known as earnouts, or bonuses awarded if the acquired company’s games did well. Gibeau said that those previous deals had earnouts because the games weren’t as established and carried more of a risk/reward. But Peak Games’ big games — Toon Blast and Toy Blast — have 12 million daily active users, and these have already reached a big scale.

Zynga itself has more than 30 million daily active users now and reported $1.3 billion in 2019 revenue. It has about 1,800 employees. 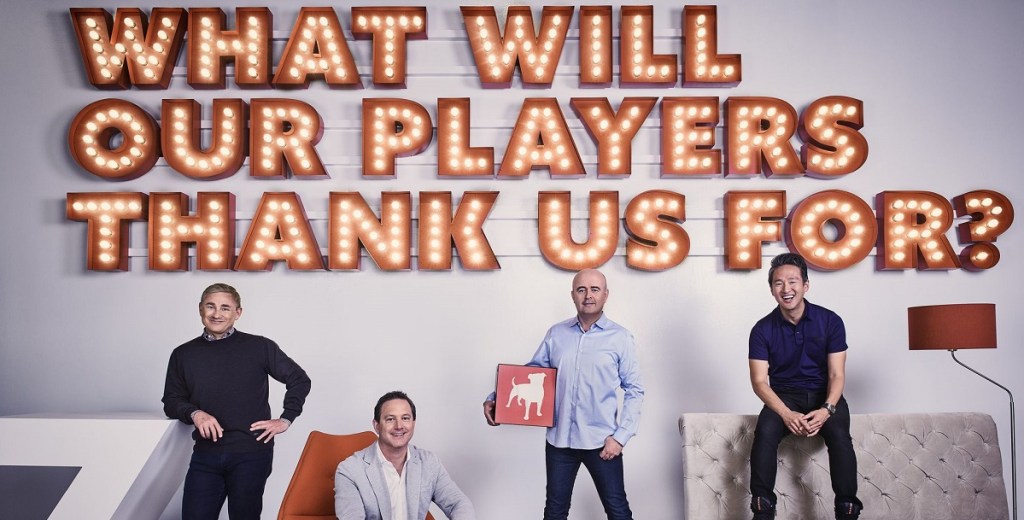 In this case, Gibeau said it made more sense to structure the deal as cash and stock, and he said the stock will provide incentives for Peak Games’ 100 employees to stay on board. Gibeau said that in 2017, Peak Games’ hadn’t had successes as big as they are now.

“They were very proud of [their growth] but they realized to get to the next level, they wanted to partner, and also their venture capitalists were also in a position where they wanted to change,” Gibeau said. “There were some folks that were trying to acquire them, in addition to ourselves, and so we were fortunate we had a good relationship” with Peak Games CEO Sidar Sahin.

Sahin favored Zynga, but he also wanted the studios to have their autonomy and cultural independence, Gibeau said.

Above: Peak’s Toon Blast! and Toy Blast! are now part of the Zynga fold.

Gibeau said Peak Games will operate independently, but Zynga will lend its help when necessary on tasks such as data science. “They saw that through Small Giant Games and Gram Games, we were true to our word” of being helpful and hands-off, Gibeau said.

Discussions started late last year, but then everything “went haywire in the world,” Gibeau said. The negotiations had to continue under lockdown via online calls.

Gibeau said the amount of the deal made sense as Peak Games had around $600 million in revenues, and that Zynga has typically paid for three times revenues or so in its other deals. He said Peak Games will contribute meaningfully to EBITDA (earnings before income taxes, depreciation, and amortization), though Peak Games is private and does not disclose exact profit numbers publicly.

“We think there are margin expansion opportunities,” Gibeau said. “They’re working on new projects that will contribute to our new product pipeline.”

Observers have been predicting more acquisitions in games during the pandemic, as companies team up to weather the crisis. But this deal was already in the works for a while, as mentioned.

“I think consolidation is going to accelerate,” Gibeau said. “Interactive entertainment companies are pretty resilient when it comes to economic downturns or pandemics, and I would argue they are the new social platforms, like Roblox or Minecraft or Words With Friends.”

Zynga still has around $600 million in cash and could still acquire other companies.

“The meaningful social connection that you can get through digital games is really profound,” he said. “And if you’re going to have to social distance, or you can’t be with somebody, games are the next best thing. A lot of sectors of the economy are in a tough spot, and investors and other adjacent companies are looking at games as a resilient asset in a time that’s really uncertain.”

He added, “The company is doing some of the most meaningful work it’s ever done. It’s entertaining people at a time that’s pretty tough. We’re connecting people through games, which is our mission.”