CES 2019 will be as big as ever when in comes around again, according to the Consumer Technology Association, the lobbying group that puts on the show in Las Vegas each January.

The biggest tech trade show will likely have 4,500 exhibitors, 2.75 million square feet of exhibition space, and 180,000 attendees from 155 countries, said Karen Chupka, executive vice president of the CTA, in a press briefing in San Francisco. She said 250 companies will come from the San Francisco Bay Area and there will be 1,200 startups in the Eureka Park section of the show.

Chupka said that Verizon CEO Hans Vestberg will deliver a keynote address at the upcoming event, highlighting the importance of wireless broadband technology 5G. Verizon has just launched 5G in its first cities across the U.S., like my hometown of Sacramento.

5G networks promise to be 100 times faster and 5 times more responsive than 4G today, at least until we find a way to clog the wireless network again.

“We’ll highlight the technologies that are changing everybody’s lives and doing a lot of good,” Chupka said.

Above: Panasonic concept cockpit for a self-driving car at CES 2018.

I have been to more than 20 of these shows.

The CTA represents the $377 billion U.S. consumer technology industry, which the group says supports more than 15 million jobs. Chupka said that a survey showed the show can save executives 3.4 billion miles of travel, and the average attendee has 33 meetings at CES.

Chupka said hot topics will include “resilience,” or a section of the show dedicated to using technology to keep us safe, healthy, powered, and secure.

“Looking at disasters in the world, we need to make sure we have redundancies and find how tech can help everybody as we build out smart cities,” she said.

There will be new sections at the show for medical products, tourism, esports, and others. Smart cities, artificial intelligence, and robotics will be among the returning show sections. 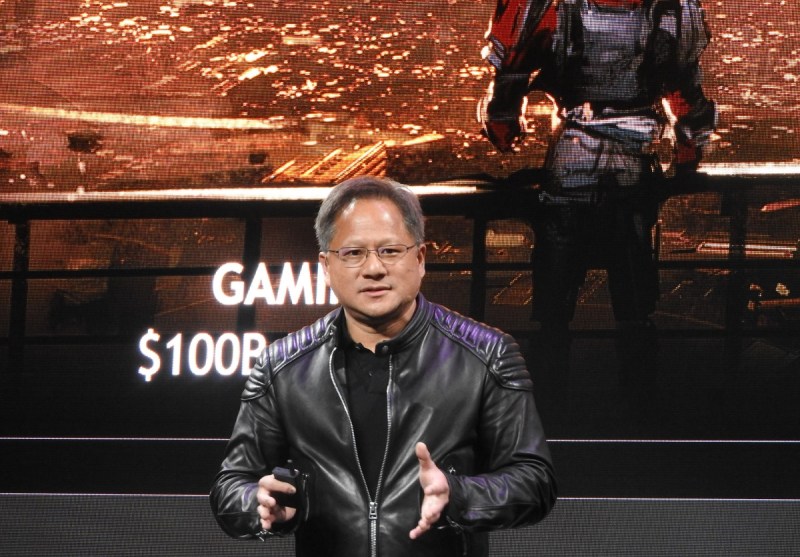 Steve Koenig, vice president of research at CTA, said new products at the show will include the first commercial 8K displays and products that point to the “data age of consumer technology.” He also said the avalanche of data will mean that protecting user privacy is more important than ever.

We’ll see non-wearable augmented reality, like smart mirrors, and Koenig predicts cool technologies in VR, 5G, driver assistance, smart cities, and self-driving cars. Among the more unusual companies holding press conferences out of some 30 events will be P&G and WWE.

Koenig also expressed concern about President Donald Trump’s tariffs potentially hurting trade. When the tariffs go up to 25 percent on January 1, that’s when the real impact could happen, he said. TVs, smart devices, and Bluetooth devices are exempt, but there are tariffs on a wide variety of printed circuit boards, modems, routers, and switches.

“We see tariffs as taxes,” he said. “We are hoping it doesn’t come to that. Small companies are telling us this will put them out of business.”