As CES 2020 wraps up today, I’m glad to be done at the overwhelming consumer electronics event, which this year was legitimately exciting in some very big ways. Putting aside the latest predictably embarrassing examples of industry puffery — fake digital avatars, concept cars that will never be released, and too many faux examples of “AI” to count — the future looks very bright for computers, communications, mixed reality, and humanlike robotics, just to name a few of the many categories CES now covers.

That having been said, CES 2020 was not a good show for business decision makers, particularly those who prefer quick summaries and easy, low-risk choices. The event’s increasingly vast scope is impossible for even a small team of people to canvas comprehensively. And its mix of current, near-future, far-future, and never-happening technologies creates a minefield for anyone looking to make easy purchasing or investment choices.

8K televisions are the paradigmatic example of this problem. CES 2020 is at least the sixth annual event where these ultra-high-resolution TVs were on display, and they’ve continued to become more prominent at major CE companies’ booths every year, taking up lots of floor and air space. Since at least 2014, they’ve awkwardly foreshadowed the next big step beyond 4K — years before 4K supplanted “full HD” 1080p TVs as practical for most consumers.

But despite having evolved over the years from prototype to commercial forms, almost no one wants, can afford, or has room in their homes for a giant 8K TV. It’s critical to note that 8K’s resolution benefits over 4K only become apparent to the human eye at huge screen sizes, which is half the reason no 8K broadcast content is available to actually watch on them. Having an 8K TV at a booth next to 4K sets is sort of like a car dealer parking his Ferrari in a Kia showroom — a move that will only confuse most customers. 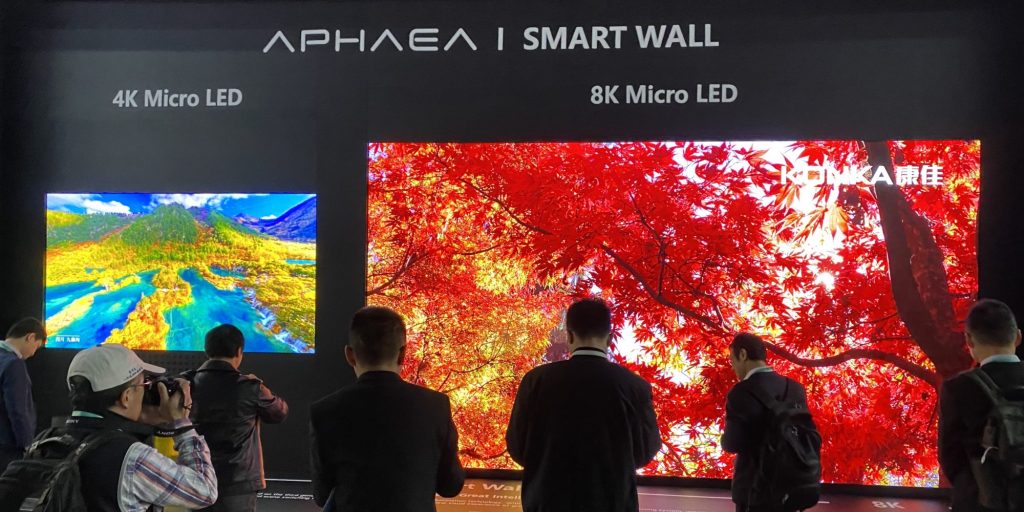 So when 8K TVs are shown next to 4K TVs for years, what are consumers or business decision makers supposed to think: Invest in 4K? Wait for 8K? As an annual event, CES is agnostic on this topic. It’s here to let member companies show you whatever they want to show you, and let you decide what to do based on whatever you see. The type of consumer you are — a person or a company — as well as your budget and intended application will determine what you’ll eventually gravitate towards.

On one hand, being able to consider so many options is fantastic. I’m personally the sort of person who would rather know more than less, and prefer to make decisions based on as much first-hand information as possible. But on the other hand, CES now encompasses over 2.9 million square feet of official exhibition space. That’s larger than 72 Best Buy stores put together, and more floor space than the Mall of America. And CES is packed with people, too; below, you can see the scene on opening day at the traditionally sleepy South Hall. This isn’t a show you can zip around at a brisk pace.

I recognized this problem years ago and, instead of just complaining about it, took steps to actually fix it for the product category I specialized in, Apple accessories. My goal was simple: help CES attendees (including fellow journalists and business decision-makers) see all the year’s best upcoming Apple products in one place, eliminating the need to traverse the entire Las Vegas Strip. Working with CES’s organizers, I proposed and helped build a unified pavilion for Apple products, and it was a massive success. At its peak, it occupied half of the LVCC’s North Hall and was considered one of CES’s crown jewels, instantly selling out of all allocated space on the first day of booth selection, year after year. 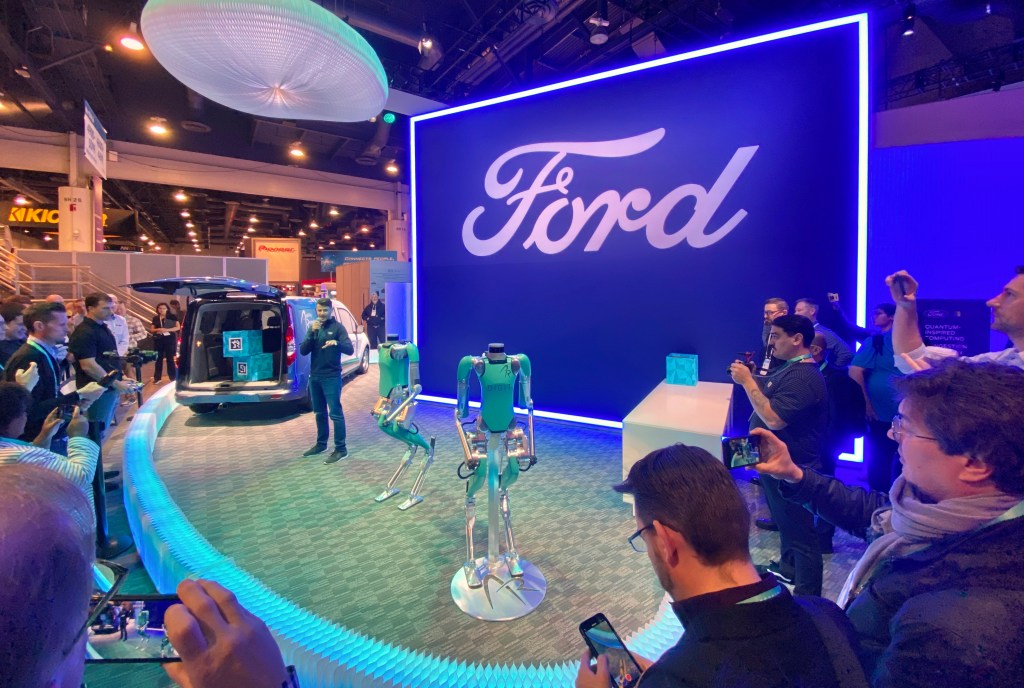 Though that pavilion is gone now, in all honesty, I liked this year’s replacement much better. Endless aisles of iPhone cases, speakers, and chargers gave way this year to demonstrations of futuristic cars, autonomous package delivery robots, flying taxis, and cellular vehicle-to-everything (C-V2X) communication systems. What used to be an obnoxiously noisy contest between aftermarket car stereo companies to blast their speakers at deafening levels has evolved, year over year, into a genuinely exciting look at where the automotive industry is headed. And although you still have to leave North Hall to ride in autonomous cars, much — not all — of the noteworthy technology in that product category can otherwise be explored in one place.

I don’t yet have a solution to the bigger issue of making CES a more digestible event for consumers and business decision-makers, but as a journalist, I’ll be thinking about the topic over the next year. Absent having access to an army of reporters, my gut feeling is that dramatically narrower topic focuses will enable everyone to be better prepared for what’s sure to be an even bigger and more exciting CES 2021.