As I prepare for CES 2018, I’m struck by how uncomfortable it makes me feel. I’m not alone. Over the years, CES veterans have privately shared similar sentiments with me.

Of course, there’s the obvious physical discomfort of a behemoth show that overtakes the entire city, including the Las Vegas Convention Center and the conference spaces of the city’s largest hotels. This year’s 180,000 attendees will experience massive crowds, gargantuan exhibit spaces, miles of daily walking, an unending cacophony, a continuous assault of blinking lights and big-ass screens, ridiculous lines for coffee/meals/sustenance, and traffic snarls that make your worst commute nightmare look like a pleasant walk in the park.

The hot mess that is CES actually discourages thousands from touring the show floor altogether, due to the discomfort created by a fuzzy future decorated by transformative products set next to useless devices hyped as the next big thing (which quickly become the source of jokes by the world’s gadget bloggers).

But the crux of the CES challenge is separating real paradigm shifts from parlor tricks. Once you’ve made that distinction, you are left with a view of technologies poised to disrupt all sectors over the next 18 to 36 months – and THAT can be terrifying. THAT is what makes CES simultaneously uncomfortable and unmissable.

Still, smart business leaders know how to be comfortable with being uncomfortable. They recognize the value of pushing their teams outside their comfort zones, realizing that if they don’t, they could soon find themselves off of the Fortune 500.

As past CES events reveal, companies big and small have placed bold, and undoubtedly uncomfortable, bets. Understanding those bets – and the technology disruptions making them necessary – are the real reasons for attending. If you’ve decided to make the leap, here some of the many types of opportunities to watch for:

New business models create the ultimate discomfort, driven in part by fear that a clever startup like Uber, AirBnB or Dollar Shave Club will come out of nowhere to unseat an industrial-era model that has worked for decades (or even a century). Keep an eye out for signs of emerging models in your particular niche. Past examples include:

A recurring CES theme, unlikely alliances cause even the sharpest competitive business leaders to utter, “Why didn’t I think of that?” or “What do they get that I don’t get?” Examples of briliant past alliances include: 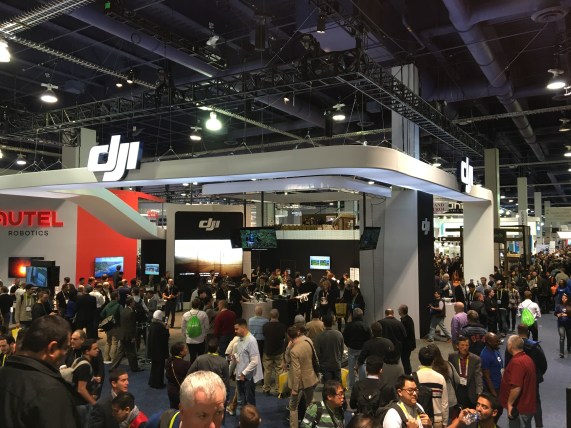 Many enterprises still struggle with how to structure for innovation – including how to craft the right formula for incentivizing employee and partners to participate.  CES has shone spotlights on vendors and brands that have done this well. For example: 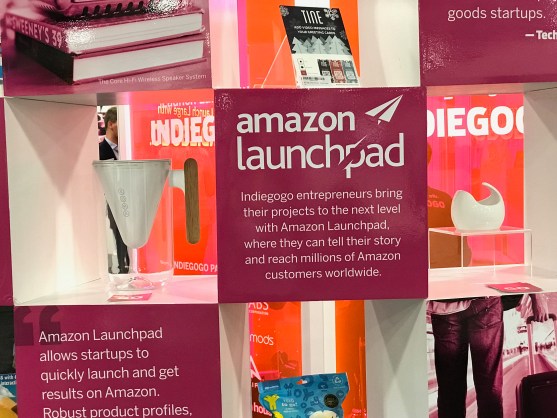 Not all of these efforts will be successful, and that’s okay. Failure is uncomfortable, but again – it’s part of the CES draw. Risk takers embrace innovation and experimentation. And they accept the discomfort of making gut decisions from limited data. They’re not afraid to make bold moves — because even if they fail, they learn (much faster than those who play it safe and comfortable).

If necessity is the mother of invention, getting comfortable with discomfort is the father – and we’ll see them both at CES 2018.