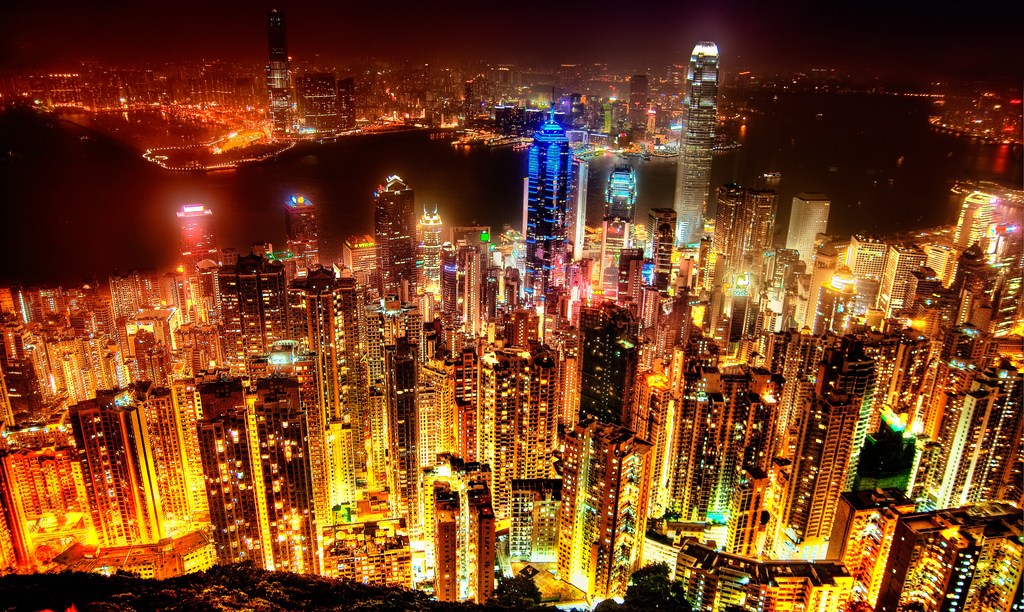 These are two of the biggest stats in Alibaba’s newest visual overview of the Chinese e-commerce market. Alibaba is China’s online shopping giant — the company sold over $175 billion worth of products in 2012, and it owns TMall, which manages online sales for thousands of Chinese companies, as well as Taobao, which is, roughly, the Chinese version of eBay.

Alibaba, which Yahoo partially owns, made history in 2012 by racking up $3 billion in sales in a single day.

Sixty percent of those 242 million Chinese have incomes of less than $320 a month, but the average Chinese user spends almost as much online as U.S consumers: $1,054 — mostly because online prices are cheaper than in a store.

Alibaba reports that 54 percent of Chinese shop online at TMall — its own online shopping mall — with only 3 percent shopping at Joyo Amazon, which is Amazon’s Chinese division. Interestingly, 68 percent of what they buy is clothing and accessories, with much lower rates for digital goods, consumer electronics, and media.

Alibaba predicts that 2013 will be the year that Chinese e-commerce surpasses U.S e-commerce, with $265 billion in sales compared to a projected $230 billion for America, and that total Chinese online sales will reach $445 billion in 2015.

All the details in visual form: