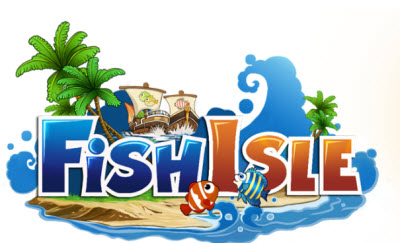 I Got Game has built an audience of 15 million users with 14 massively multiplayer games launched since 2005. Now it’s trying its hand at social games.

IGG is launching Fish Isle for Facebook this weekend in a foray into the popular social game market. It will be a test as to whether the company can break into the market that is dominated so far by U.S. social game companies Zynga, Playdom and Playfish.

IGG makes “free to play” games where gamers play for free and purchase virtual goods inside the game with real money. Mark Zhang, vice president of operations at IGG’s Sky Union subsidiary in Santa Clara, Calif., said in an interview that it won’t be easy to beat the likes of Zynga. But he said he believes the company can use its knowledge from 14 successful MMOs to build an audience of millions for its social network games. About 85 percent of the company’s audience is in North America, while 2 percent is in China.

Over the next year, the company plans to launch eight social games. It also has 18 MMOs under development. Some of those games it licenses from others, but others it develops itself. Based in Southern China (with official headquarters in the Cayman Islands), the company has more than 700 employees.

It raised $15 million in two rounds of venture funding to date from Vertex, IDG Ventures and Hearst Interactive. Since raising the money in 2007 and 2008, the company has moved from licensing games to building more of its own.

FishIsle has a fishing theme where players can traverse the ocean in their fishing boats and view and catch a variety of sea creatures. While IGG’s games, such as Tales of Pirates, are popular in the Chinese and U.S. MMO markets, it will be tough to break into the U.S. social game market, where games such as Zynga’s FarmVille have more than 62 million monthly active users on Facebook, according to AppData.