China is a tough market to crack for Western game developers. But it’s too big to ignore, as it’s becoming the world’s largest market for mobile games. 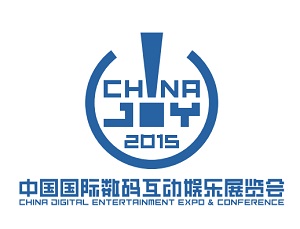 Tim Merel, the managing director of advisory firm Digi-Capital, talked to Jeff Lyndon, the founder of the mobile game publishing platform iDreamSky, about how to crack the Chinese market — and the rest of Asia — in a fireside chat at our recent GamesBeat Summit event.

Lyndon started his company in 2009, and he has published hit Western games such as Fruit Ninja in China. That experience has given iDreamSky a lot of insight into what works and what doesn’t. And the success from that knowledge enabled the company to go public in August 2014.

Here’s an edited transcript of their conversation. This post is also the first in a series we’ll do in advance of the ChinaJoy Expo coming this summer in Shanghai. Lyndon will be speaking there.

Tim Merel: Jeff, for the few folks who don’t know you, tell us who you are and what iDreamSky is about.

Jeff Lyndon: IDreamSky was founded in 2009. We’re a mobile-focused publisher. We publish some of the best Western games in China – Fruit Ninja, Temple Run, Dragon Age. We’re coming out with Iron Force. We IPO’d last year on August 7. We’re here looking for more Western developers who are looking to the Chinese market and helping them get started in a complicated place.

Merel: On that point, many people here have dealt with the Chinese market, but a lot of them haven’t. Tell us a bit about what’s different about that market.

Lyndon: I’ve made this example a couple of times before. If we look at Western games, the way a developer creates a game is they start with a core experience. They look at the game and say, “Tapping the device is fun. Sliding the device is fun. Having a game that’s top-down with fighting and smashing stuff up is fun.” That’s how games are created in the west.

If we look at games that are popular now in China, a lot of them start off with an inspiration more like, “The monetization theory should look like this.” It’s less gamified. “What’s the hottest trend right now? It’s going to be cute characters or fighting games. Let’s lay that on top of this monetization system I’ve designed.” That’s why a lot of Western games, when they go to China, have problems. They might find a lot of users, but they never monetize as well as Chinese games. Eventually the competition has more capital to market their games and they beat you on UA. 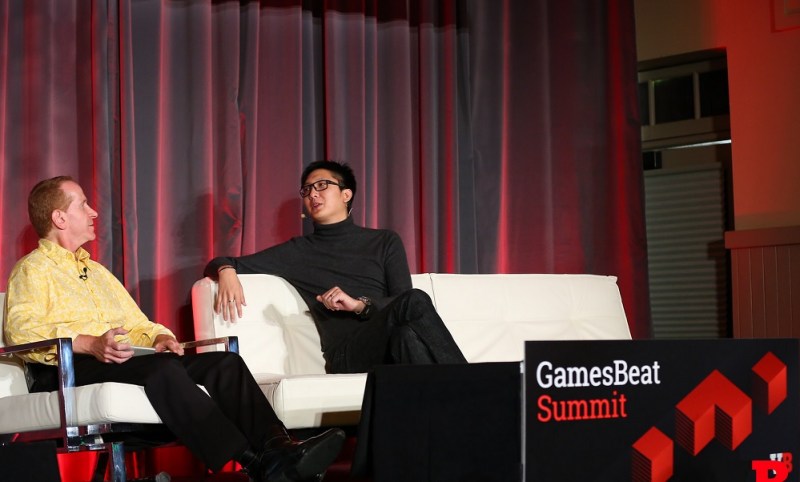 Above: Tim Merel of Digi-Capital and Jeff Lyndon of iDreamsky at GamesBeat Summit.

Merel: What about Japan? It’s more about character and story there, right?

Lyndon: If you look at Japanese games, a lot of them are story-driven, like Final Fantasy. They have a deep story and a less gamified story. The user has less direct involvement in the story. When we talk about Korean games, they normally have great visual effects, or more hardcore gameplay experiences – RTS, MOBA, genres like that.

Merel: Coming back to China, everyone knows that Asia has been leading mobile games both in downloads and in revenue for the last couple of years. But how much of the Chinese market is actually addressable for a foreign developer?

Lyndon: 100 percent is addressable. The question is how you address it. If we look at it from a revenue perspective, a very mature game in China sees around 20 percent or less revenue coming from the iOS side. A much larger chunk comes from the Android side. No matter how successful you are on iOS, if you’re not successful on Android, you’re only capturing a small portion of the market.

That’s where it gets complicated, because the Android side isn’t as simple as uploading a game to Google Play, maintaining one relationship with Google, and doing your own UA and marketing. The Chinese market on the Google side is fragmented.

There are three categories of distribution. First, there’s carrier distribution, and you need a Chinese company to deal with them. Then there’s the third-party app stores – Tencent, Baidu, and many others. Later on, you have the device manufacturers. Recently we’re seeing a lot of growth in the device manufacturer stores, on the preload side. That’s even harder for foreign developers to address. Device manufacturers typically don’t have a very mature gaming outfit to deal with developers. Most of them are state-owned companies, too, which brings the addressability a bit lower as well.

Lyndon: If we look back past mobile, most of the successful cases come from partnerships. There are a few typical scenarios. One, you come to China and you build your own outfit, because you’re very rich. You try to deal with platforms and distribution directly. Historically, other than EA—They’ve been successful, but they spent almost 10 years doing it. Most others have failed. Another strategy is trying to hire someone Chinese in the U.S. and sending him to China to deal with the platforms. He might understand their mentality, but that’s different from you going to China yourself.

The last approach is just the negative approach – “I don’t care about China. I’ll focus on my own market.” The problem there is, I’ve seen multiple cases where companies focus themselves on the west, and so their games get cloned in China. Then those games become successful enough that they make their way out of China and start competing with the original developer in the Western market.

Our partnership model has a high success rate, but it takes both parties working together and communicating. That’s what iDreamSky is good at. We understand the mindset of Western developers. We’ve built multiple successful relationships with Western partners. 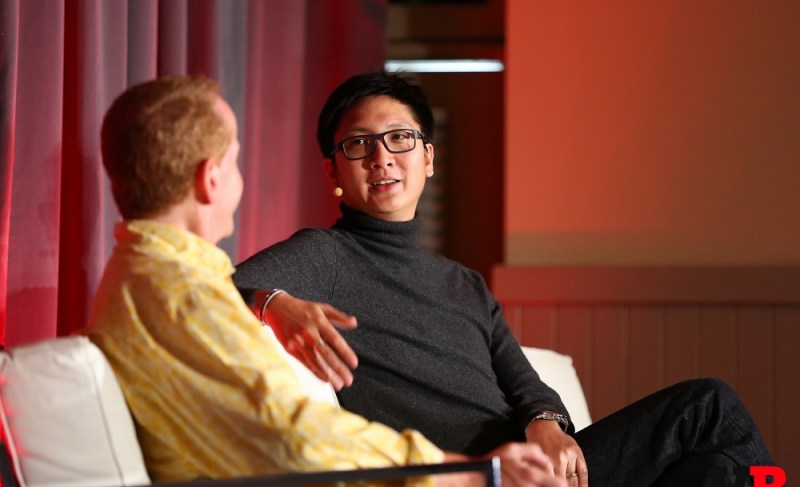 Above: Tim Merel of Digi-Capital (left) and Jeff Lyndon of iDreamSky at GamesBeat Summit.

Merel: Talk about some of the specifics for us. We’ve heard at a lot about the mobile-messaging market in China, Korea, and Japan. A lot of folks here are interested in building a relationship, for example, with WeChat and Tencent. Tell us about the different elements they’d encounter.

Lyndon: If a developer expects to just deal with one partner along a more straightforward communication channel, publishing is a much easier process. But if you want to deal directly with a platform, whether it’s Tencent or anyone else, the problem is, the BDs only control signing the game. When you complete the contract, getting onto the platforms involves dealing with the operator of the platform. Once your game is successful in some way, it’ll be a producer inside the platform that you need to work with. There’s also the marketing side.

Most developers, if they come to China and expect to deal with a platform directly—Most of them make a big mistake in thinking they’ll just have to deal with the BD, the guy who speaks English. But in order to be successful on the platform, you have to deal with a lot more guys who don’t speak English, who have very little experience with Westerners.

Merel: Talking about WeChat for a moment, you can get incredible reach through that. In terms of the economics of working with messaging and publishing and the core streams, could you talk about that for a bit?

Lyndon: Typically, when you work with Tencent or these other platforms, there are multiple cuts. There are billing cuts, which will sometimes be handled inside a company, but by a different department or a different branch. Then there’s the messaging platform, the distribution side, and the publisher, on the operations side. When you deal with a bigger platform, you might experience more and larger cuts.