Google today launched Chrome 41 for Windows, Mac, and Linux. You can update to the latest version now using the browser’s built-in silent updater or download it directly from google.com/chrome.

Chrome is arguably more than a browser: With hundreds of millions of users, it’s a major platform that Web developers have to consider. In fact, with regular additions and changes, developers have to keep up to ensure they are taking advantage of everything available.

It just so happens this release appears to be mainly developer-focused, adding both new features and tools for those who use the app for building rather than browsing. Additions include Javascript ES6 features as well as improvements in Chrome Developer Tools that enhance workflows for debugging Web Animations (new in Chrome 36) and Service Workers (new in Chrome 40).

The first ES6 addition is Template Literals, which adds basic string formatting to JavaScript by letting you concatenate strings, variables, and the results of functions. Expressions can be embedded directly into strings when using the backtick operator (`). Template Literals accept multiline strings as well as introduce the concept of tagged templates (particularly useful for escaping HTML to prevent XSS attacks and when internationalizing a site). 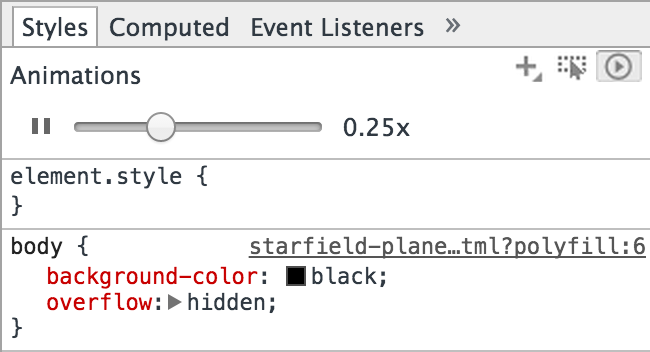 Chrome 41 also includes 51 security fixes, of which Google chose to highlight the following:

If you add all those up, you’ll see Google spent $52,000 in bug bounties for this release. The security improvements alone should be enough for you to upgrade to Chrome 41.