Google today launched Chrome 67 for Windows, Mac, and Linux. The desktop release includes new APIs and BigInt support, plus the usual security improvements and new developer features. You can update to the latest version now using the browser’s built-in updater or download it directly from google.com/chrome.

The biggest addition in this release is the Generic Sensor API. Sensor data used in many native applications and games is now available to web apps via an API, which consists of a base Sensor interface with a set of concrete sensor classes built on top.

Google offers the following sensor specs and examples of how they might be used: 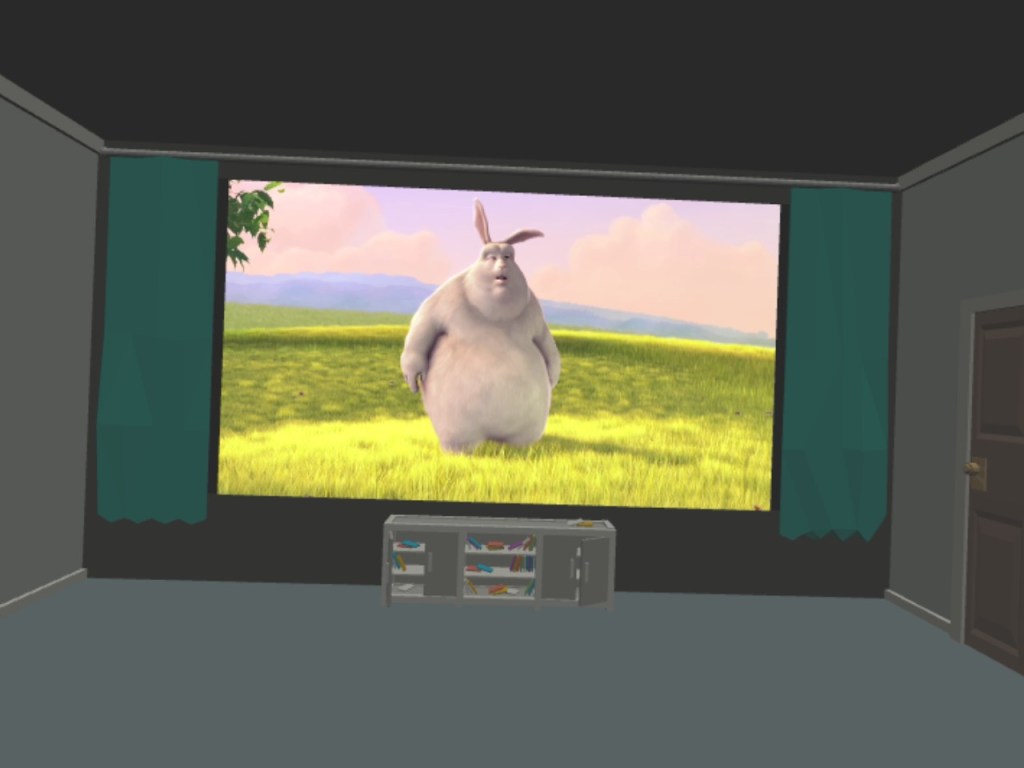 Speaking of new APIs, Chrome 67 also includes the WebXR Device API, which enables the creation of augmented reality and virtual reality experiences on mobile devices and desktops. The new API is, however, available as an origin trial (sign-up form). More information is available in the Immersive Web Community Group.

This is a big move. The idea is to unify the experiences across AR-enabled mobile devices, mobile-based VR headsets like Google Daydream View and Samsung Gear VR, and desktop-hosted headsets like Oculus Rift, HTC Vive, and Windows Mixed Reality Headsets. Google hopes this API will be used to develop AR and VR games, but also immersive 360-degree videos, traditional 2D (or 3D) videos presented in immersive surroundings, data visualization, home shopping, and even art.

As always, Chrome 67 includes an update to the V8 JavaScript engine: version 6.7. The biggest change is BigInt support has been enabled by default. BigInts are a new numeric primitive in JavaScript that can represent integers with arbitrary precision (large integer IDs and high-accuracy timestamps can’t be safely represented as Numbers in JavaScript, which often leads to bugs when they are represented as strings). This V8 release also includes more mitigations for side-channel vulnerabilities to prevent information leaks to untrusted JavaScript and WebAssembly code. Overall this is a minor update; check out the full list of changes for more information.

For a full rundown of what’s new, check out the Chrome 67 milestone hotlist.

Chrome 67 also implements 34 security fixes. The following ones were found by external researchers:

Google thus spent at least $32,500 in bug bounties for this release. As always, the security fixes alone should be enough incentive for you to upgrade.

Speaking of security, Chrome implements the Web Authentication API, catching up to Firefox 60, the first browser to support the new security standard. The API lets users log into their online accounts using a single device, like a YubiKey, eliminating the need for passwords.

Chrome 66 included a small percentage trial of Site Isolation, which improves the browser’s security and helps mitigate the risks posed by Spectre. Chrome 67 expands this trial “to a larger percentage” of the stable channel’s population.

Google releases a new version of its browser every six weeks or so. Chrome 68 will arrive by mid-July.

Update on March 31: Google today released Chrome 67 for Android as well, but there are no major changes of note.