Google today launched Chrome 68 for Windows, Mac, and Linux. The release includes the Page Lifecycle API, the Payment Handler API, and a change to how the browser labels HTTP sites: They are all now marked as “Not secure” right in the address bar. You can update to the latest version now using Chrome’s built-in updater or download it directly from google.com/chrome.

Google has been pushing the web to HTTPS for years, but it accelerated its efforts last year by making changes to Chrome’s user interface. Chrome 56, released in January 2017, started marking HTTP pages that collect passwords or credit cards as “Not secure.” Chrome 62, released in October 2017, started marking HTTP sites with entered data and all HTTP sites viewed in Incognito mode as “Not secure.”

With Chrome 68, here is how HTTP sites now appear in the address bar:

Here is how Google explains its thinking behind the change:

Chrome’s new interface will help users understand that all HTTP sites are not secure, and continue to move the web towards a secure HTTPS web by default. HTTPS is easier and cheaper than ever before, and it unlocks both performance improvements and powerful new features that are too sensitive for HTTP.

Google isn’t stopping there. With the release of Chrome 69 in September, HTTPS sites will no longer sport the “Secure” wording:

With the release of Chrome 70 in October, HTTP sites will show a red “Not secure” warning when users enter data:

Similarly, Chrome will now also prevent tab-unders — when a page both opens a popup to some destination and navigates the opener page to some third-party content. These unwanted navigations will instead result in Chrome notifying the user so they can choose whether to follow this redirect or not.

Chrome 68 also implements 42 security fixes. The following ones were found by external researchers:

Google thus spent at least $21,000 in bug bounties for this release. As always, the security fixes alone should be enough incentive for you to upgrade.

Security aside, Chrome 68 lets developers listen for, and respond to, system-initiated CPU suspension of backgrounded tabs using the new freeze and resume events in the Page Lifecycle API. When a frozen page needs to be discarded to conserve memory, the document.wasDiscarded property lets developers restore view state (saved in the freeze event) when the user refocuses the tab and the page is reloaded. You can test these events by visiting chrome://discards to simulate page freezing, resuming, and discarding.

As with every version, Chrome 68 includes an update to the V8 JavaScript engine: version 6.8. It reduces memory consumption as well as includes improvements to array destructuring, Object.assign, and TypedArray.prototype.sort. Check out the full list of changes for more information.

For a full rundown of what’s new, check out the Chrome 68 milestone hotlist.

Google releases a new version of its browser every six weeks or so. Chrome 69 will arrive by early September.

Update: Chrome 68 for Android has also been released. It includes a fix for an Autofill issue and gives developers more control over how and when the add to home screen prompt appears. Developers can now provide additional context for their add to home screen experience, in the hopes of improving the click-through rate. 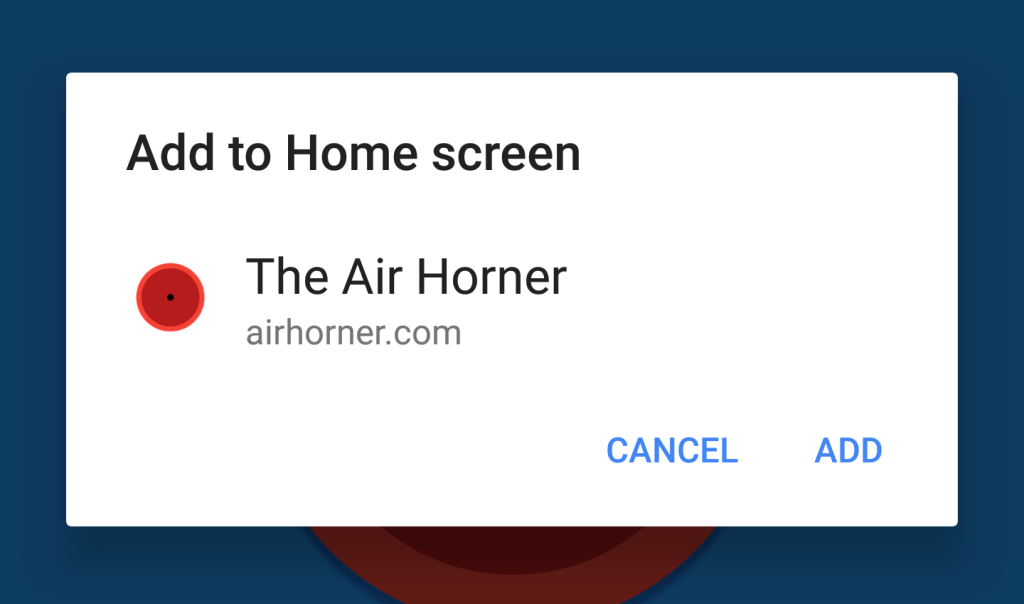