Cloud-based file-sharing company Box faces plenty of competition. It needs wisdom if it wants to become the clear market leader. Hence the announcement this morning that Padmasree Warrior, a high-profile executive at networking hardware giant Cisco, has joined Box’s board.

“I’ve gotten to know Padma over the past two years, and I’ve continued to lean on her expertise when it comes to building out large technology operations, establishing new routes to market, and competing in dynamic markets,” Levie wrote in a Box blog post today.

Levie described her as “a world-renowned leader” — she does have more than 1.4 million followers on Twitter — and added that she’s “been at the helm of Cisco’s strategy for the past few years.”

Having such perspective available during board meetings should help Levie specifically and the company more generally. 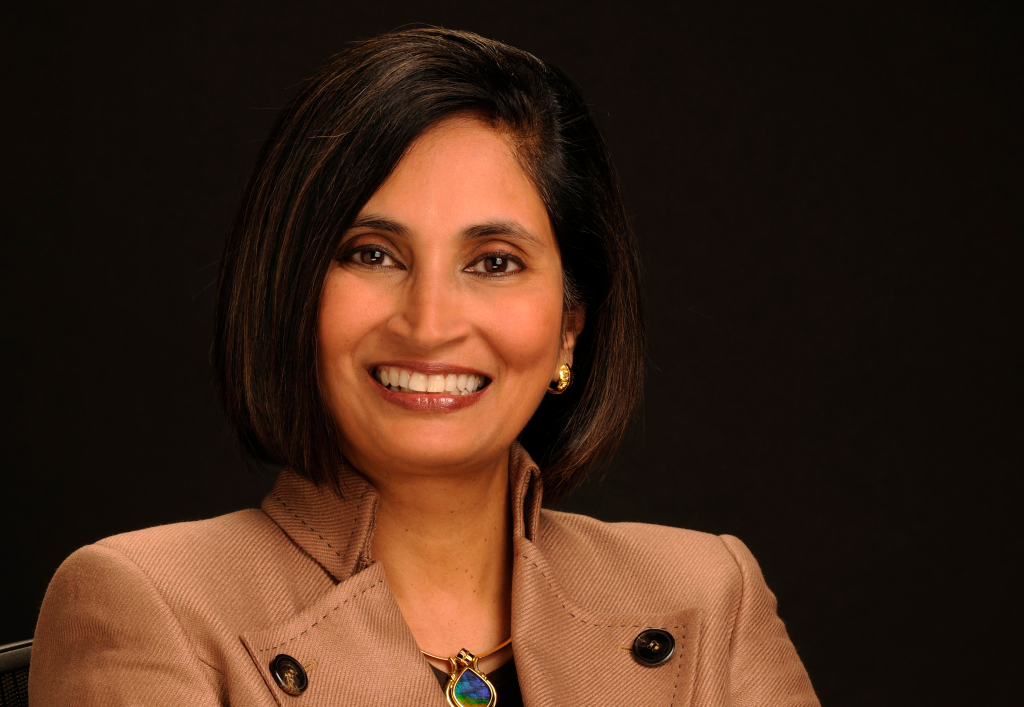 That’s especially true as Box looks to turn itself into a platform for lots of applications in multiple industries, including health.

“We want to help customers do much more with their information on Box and beyond, unlocking entirely new capabilities that will change the way individuals, businesses, and even entire industries operate,” Levie wrote.

Box has confidentially filed to go public, according to reports from Forbes and other outlets. Meanwhile competitors like Dropbox and Egnyte have been raising big rounds.

Warrior is Box’s second female board member. She joins Dana Evan, who also sits on the board at Fusion-io and Proofpoint and who previously was the founding chief financial officer at VeriSign.

And Box has been on a roll in persuading smart people to help the company advance. The first chief technology officer of the U.S., Aneesh Chopra, came on as a Box advisor just the other day. Health IT luminary Glen Tullman also joined as an advisor.