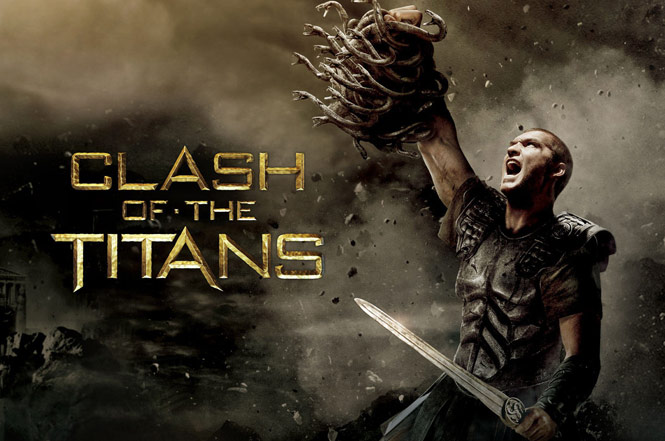 Apple’s announcing new tablets and more tomorrow. Microsoft is debuting Windows 8, Surface tablets, and maybe more on Friday. Now Google is getting into the game too, with a rumored Nexus-focused event on October 29 in New York.

Is the gadget industry heating up or what?

According to The Next Web, Google will be announcing a new high-res 10″ tablet, built with Samsung that will join its existing 7″ Nexus tab. In addition, Google will be previewing a new full-size 10″ tablet with a stunning  2,560×1,600 pixels.

The rumored name, which makes sense given the Nexus 7, is Nexus 10. The 7 will also reportedly receive an update to 32GB and potentially a new version with cellular connectivity. Cool new features include user accounts that allow multiple people to use the tablet in their own customized environments, coming in an updated version of the Android mobile operating system, 4.2.

This is seriously the clash of titans and adds an exclamation point to the post from VentureBeat’s Dean Takahashi yesterday: This week could determine the fate of the digital economy. Update to “this month,” and it’s not far off.

VentureBeat is live at the Apple event in San Jose tomorrow — look for our liveblog, and we’ll also have representation at the Microsoft and Google events.

We live in exciting times — if you care about tech and love gadgets.