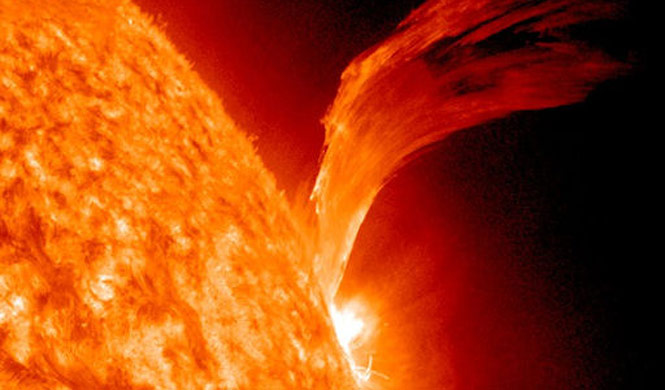 Oh, and the company is growing revenue 20 percent monthly.

I last spoke to CloudFlare chief executive Matthew Prince in July, when the company hit 65 billion page views a month. His secret sauce is CloudFlare’s capability to drive the cost of delivering a million pageviews down to perhaps a tenth of Google’s or Facebook’s: just $7.

The company’s new growth, however, pushes its per-employee pageview count to over two billion. No other company, Prince says, has ever hit more than one billion pageviews per employee. While most companies, of course, don’t manage sites for tens of thousands of other firms, that’s still almost incredibly impressive, given other major players in the CDN space such as Akamai, Amazon, and Level 3.

Yesterday I asked him how a company sets up 10 data centers in a month. 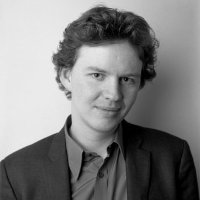 “We don’t own any data centers or any buildings, and it’s unlikely that we ever will,” said Prince. “Instead, we find someone with a building and lease a subset of that space. We tend to go into some of the older data centers that have the most dense network topologies available.”

In addition to “picking locations where packets are going anyways” and keeping costs down by leasing rather than constructing mammoth data centers, à la Google, Facebook, and Apple, one of CloudFlare’s real innovations is turning commodity hardware from basically any manufacturer — whoever makes the best equipment at the best price any given day — and turning it into a CloudFlare server without ever physically touching it.

“We’ve created a construction guide that we give to a crew on the ground or the facility itself, showing them the steps. They plug everything in,” says Prince.

Perhaps an even more difficult task is managing services for not just thousands of corporations and sovereign nations such as Egypt, Turkey, Mexico, Costa Rica, and yes, the United States … but also some of those entities’ not-quite-sworn enemy, Wikileaks.

“We protect everything from national governments to individual people,” says Prince. “About a month ago Wikileaks had a fairly withering denial of service attack and was out for a week.”

Wikileaks contacted CloudFlare on a weekend, joined the service the following Monday, and was up and running the same day. Which partially explains how the company is continuing to grow without a single body in a marketing or sales role.

CloudFlare continues to add data centers, saying that every time the company adds another node, the network becomes stronger, helping it withstand just about any kind of attack.

Given the rapid customer and traffic growth, it doesn’t appear likely than any hackers can generate a more intensive attack on CloudFlare than business as usual.