I must apologize in advance to the society for the prevention of cruelty to dinosaurs. In a recent demo of CloudGate Studio‘s Island 459 virtual reality game, I kicked a little dinosaur known as a compsognathus, which resembles a dinosaur version of a chicken.

It was in self-defense, as the little critter was trying to eat me. So, I kicked it with my foot, and the dinosaur in the game went flying away. That was because CloudGate outfitted my shoes with HTC Vive Tracker sensors, which can turn any object into a VR peripheral. The Vive Tracker is available for developers now, and it is expected to launch for consumers later this year. The tracker senses your physical movements and translates them into action in virtual reality.

The Vive Tracker is meant to make VR even more immersive. With the HTC Vive VR headset on, I could look around in 360 degrees for those nasty creatures. I had to use my hands to physically load cartridges into my guns. And with the Vive Tracker tied to my shoelaces, I could use my feet in VR. That took me one step closer to a transformative experience in the new medium of virtual reality. 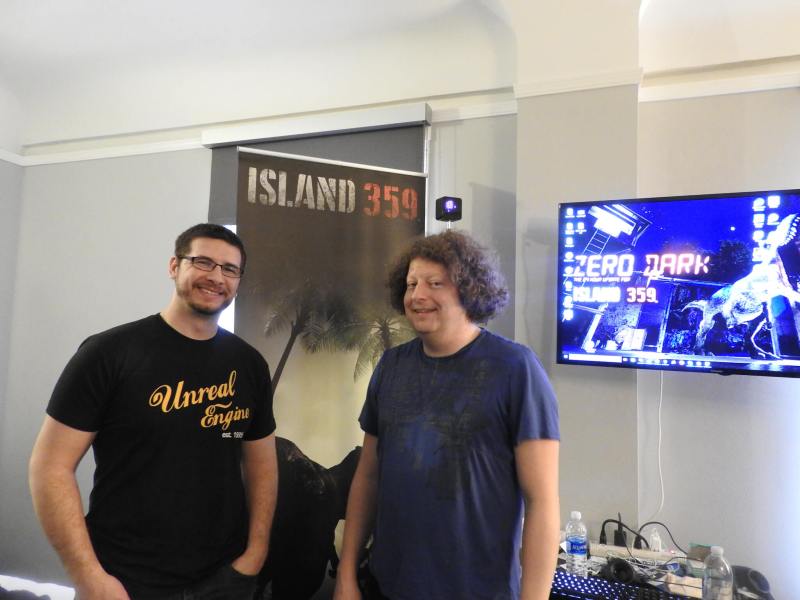 Above: Jeremy Chapman (left) and Steve Bowler of CloudGate at GDC 2017.

“We will keep pushing this technology forward in our own games,” said Steve Bowler, cofounder of CloudGate, in an interview with GamesBeat. “We call this technology Virtual Self.”

Island 459 debuted on the HTC Vive in early access on Steam VR last year. But CloudGate is enhancing the VR game with full-body sensing for people with HTC Vive Trackers. At the recent Game Developers Conference (GDC) in San Francisco, I experienced a demo with CloudGate’s pre-alpha build of the game with tracker support.

I started out in a tent where I had to briefly calibrate the sensors. Once that was done, I set off into the jungle. I had the HTC Vive touch controllers in my hand, and they served quite well as proxies for a weapon. 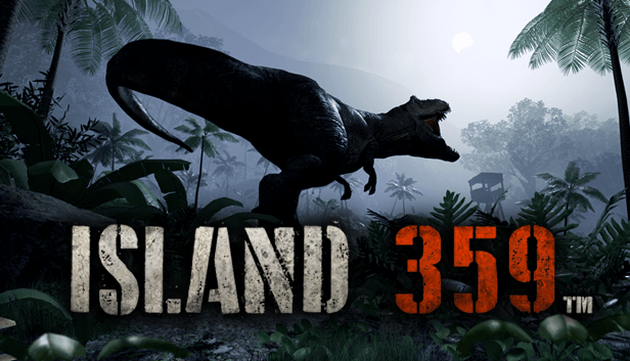 Bowler hung a tracker on my belt and also on my feet. Those sensors give the developers much more information about what you’re doing with your body in VR. The trackers are $100 (at least for the developer versions), so you can’t put that many of them on a person. Bowler, who has a lot of experience with motion capture, believes that the trackers will produce plenty of motion data.

“We know what we need to solve and what it will take to get to a consumer-facing product,” Bowler said. “We’d love this technology to go wider because we see a lot of application outside of games.”

Now, if you’re still feeling sorry for the compsognathus, I have to also say that I was much tougher on the big dinosaurs. Bowler’s demo was also full of velociraptors, those nasty creatures from Jurassic Park. I had to shoot them with pistols and an assault rifle. I emptied a lot of clips into them, and my arms were getting tired from reloading. The dinos came at me fast, and I had to shoot and run (via a teleporter) to get away. 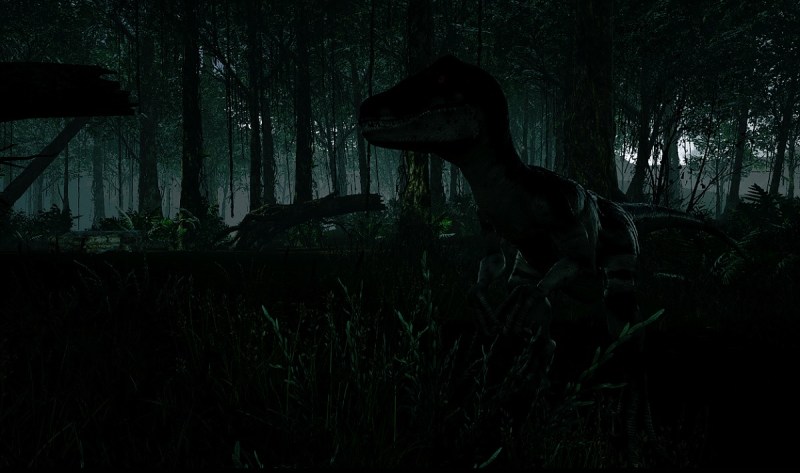 Above: A raptor in the darkness in Island 359’s Zero Dark update.

Then, I got to the top of a hill and saw a triceratops, which proceeded to charge at me like a bull. I had to move out of the way and fire at the beast. Then a tyrannosaurus rex came out to hunt me. I tried to hide, but it spotted me and let out a ferocious roar. Then, I tried to run and shoot. Eventually, it caught me while I was trying to dodge raptors at the same time. It was quite intense as VR demos go.

Bowler and Jeremy Chapman started CloudGate in 2016. Mike Fischer, the current president of the Academy of Interactive Arts & Sciences, is chairman of CloudGate. Their game is currently available on Steam Early Access for $20, but that version doesn’t have the Vive Tracker support. Vive Trackers are going to be sold separately.

Bowler said that the game will formally launch with tracker support later this year. 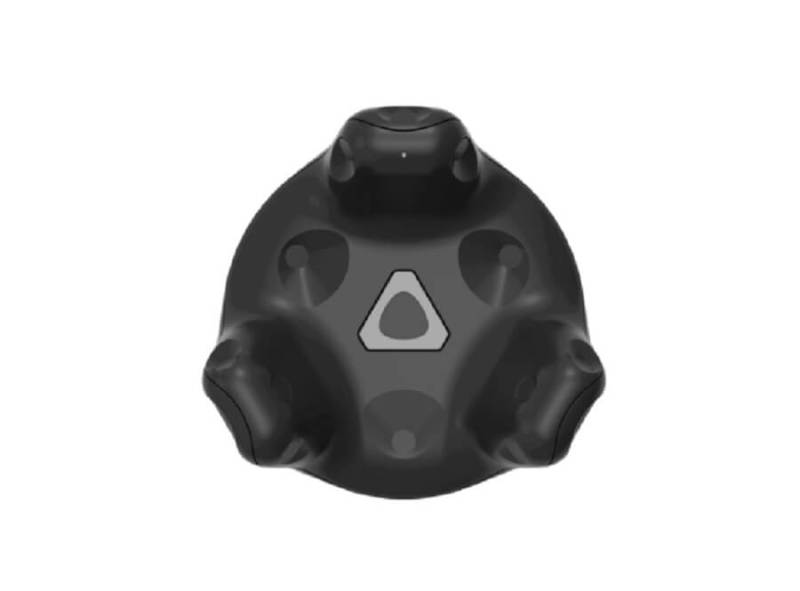