The Cloud Native Computing Foundation announced today that the open source package manager Helm has become the 10th project to graduate, providing another boost to a movement that wants companies to rethink how they build online applications.

Helm has already been widely adopted by the rapidly growing microservices community. But the latest milestone should raise Helm’s profile among Kubernetes newcomers while also boosting overall efforts to ensure that stability is a priority for cloud native computing.

“Helm has had stability in mind from the start,” said Matt Farina, a Samsung engineer and Helm maintainer. “So many things change so often around Kubernetes as new features are coming out. We know people value that stability.”

Fundamentally, Helm is designed to make it easier for developers to find and share software created for Kubernetes. It uses a packaging format dubbed “charts” that collects files describing Kubernetes resources. 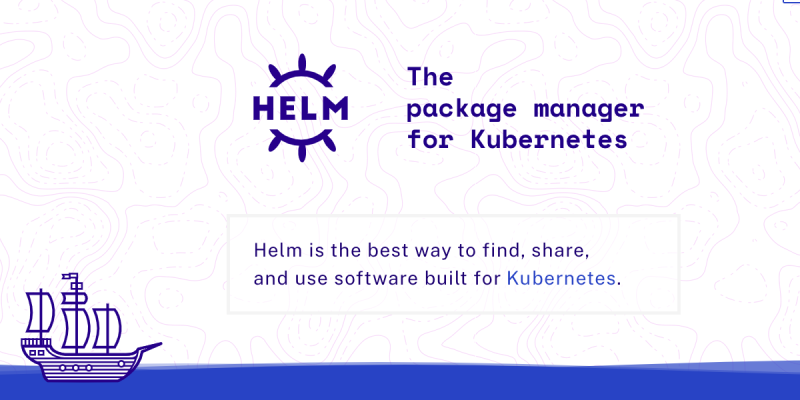 Helm is actually one of the older Kubernetes-related projects and has been part of the CNCF since the Linux Foundation founded CNCF in 2015. It was developed originally at Deis, a company eventually acquired by Microsoft.

By the time version 3 was released last fall, Helm was seeing 2 million monthly downloads. Following a rigorous set of testing to validate its security and robustness, the CNCF officially voted today to move it to “graduated” status.

Helm has already become a critical tool at companies like AT&T, Microsoft, and VMWare. But the new status should create new awareness and confidence around Helm for developers and companies just starting to embrace Kubernetes.