Coffee Meets Bagel is getting a redesign and adding a new comment feature as the battle continues among dating apps to prove who makes the best matches.

Co-CEO and cofounder Dawoon Kang told VentureBeat in a phone interview that the redesign comes after the company conducted an extensive user study earlier this year, surveying 1,250 of its users. Kang said that one pain point users commonly said they experienced was “matching” with someone on the app, only to not have that person return their messages or for the conversation to quickly die off.

“For them — the biggest fear and biggest frustration was that it’s a waste of time,” Kang said. People are tired of spending time on something that gets them nothing.”

So Coffee Meets Bagel is adding a feature that will allow a user to send a message to a potential match before he or she likes their profile. The hope is that by sending messages specific to that person’s profile like “I also traveled to Japan last year,” users will have a better idea if a match will be worth their time.

Kang said that the company has been testing this new commenting feature since the third quarter of this year, and the company claims that it led to a 60 percent increase in total messages exchanged.

Coffee Meets Bagel is also redesigning its logo, with the letters C and B replacing the coffee and bagel icons in the previous logos. The app is also swapping out the bright blue and orange hues used on profiles for a softer purple. It’s also replacing the “pass” and “connect” buttons with a heart, chat, and x icons. 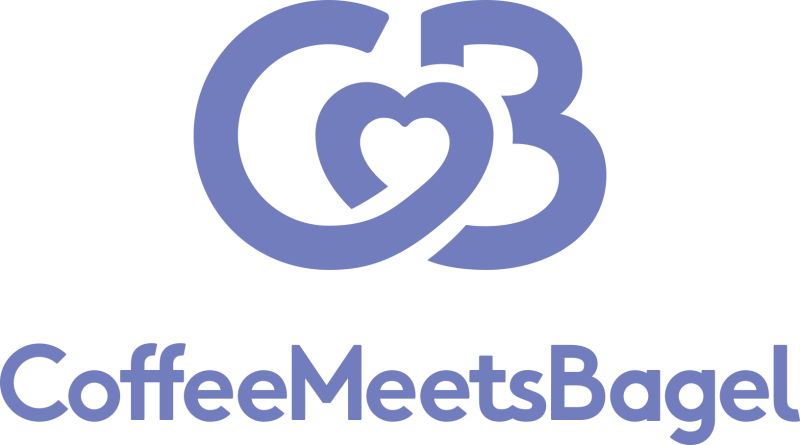 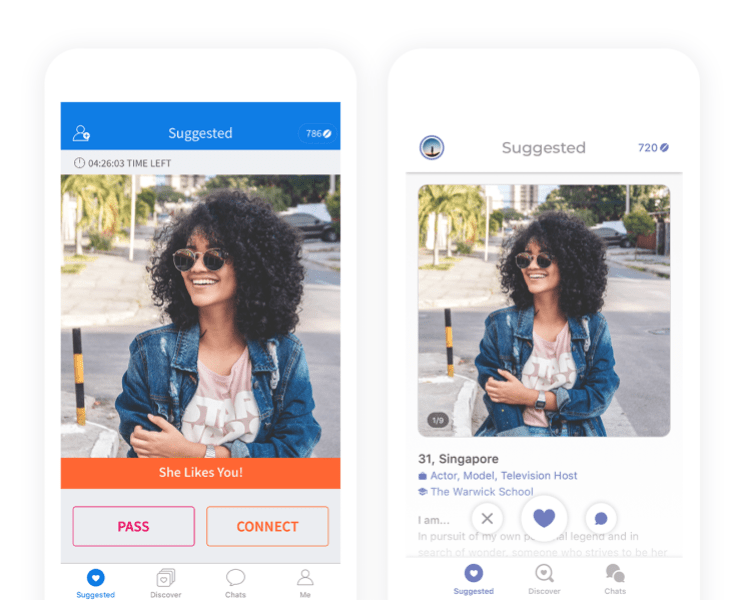 “One piece of feedback we gathered is sometimes we get in the way [of matches],” Kang said. “The bright blue could feel a little distracting, and the profile design was too cluttered.”

Like most dating apps, Coffee Meets Bagel doesn’t share daily active users. It is not owned by Match Group, the conglomerate that owns Tinder, Match.com, and Hinge, among other dating websites.