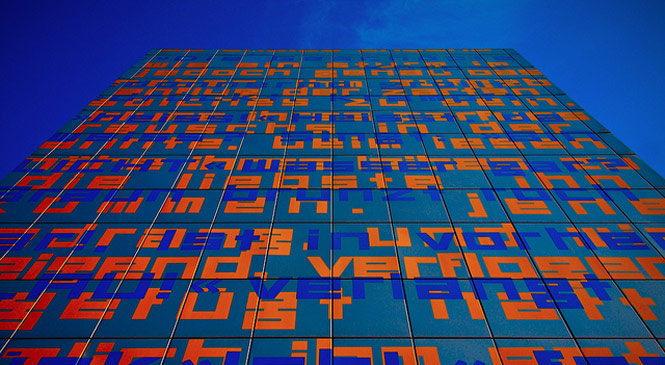 It probably hasn’t stopped anyone who isn’t a grammar geek, but the word “facebooking” hasn’t officially existed yet. Nor has any such animal as a “twitterer,” or a “captcha.”

A month and a half ago, we covered the fact that Collins Dictionary was the first dictionary to start crowdsourcing the English language — which seems reasonable, because the only reason a word becomes a word is that enough people start using it.

After 4,400 submissions, Collins has released the words that have been accepted into the dictionary. In addition to Facebook and Bing becoming verbs, bashtag has entered the lexicon (a Twitter hashtag that is used for critical comments), as has frenemy and “thanx,” an informal way of saying thank you.

To be accepted, words have to pass an intense review by Collins lexicographers. A word has to be in wide enough circulation and has to have some longevity. Thanks to those lexicographers, “Mobydickulous” and “Tebowing” did not quite make the cut.

In addition, some words that People for the Ethical Treatment of Animals submitted do not appear to have made the cut. According to a statement, PETA wanted to add “sea kitten” in order to “elicit more empathy for these persecuted aquatic animals,” and “Trollsen,” a derogatory name for the Olsen twins, who have included fur and leather in their fashion collections.

Whether that was a serious attempt or a just a publicity grab is not clear.

Here’s a list of some of the other newly added words:

bridezilla (ˌbraɪdˈzɪlə) n [from: ugc_bhumit176] slang for a woman whose behavior in planning the details of her wedding is regarded as intolerable

crowdfunding (ˈkraʊdˌfʌndɪŋ) n [from: ugc_monkjack] the funding of a project by a large number of supporters who each contribute a small amount > ˈcrowdˌfund vb

hyperconnectivity (ˌhaɪpəˌkɒnɛkˈtɪvɪtɪ) n [from: ugc_rhirji] the use of multiple systems and devices to remain constantly connected to social networks and streams of information

photobomb (ˈfəʊtəʊˌbɒm) vb [from: ugc_collinsdict] informal — to intrude into the background of a photograph without the subject’s knowledge