Los Angeles-based Skybound Entertainment is the owner franchises including The Walking Dead, Invincible, and Super Dinosaur. The amount of the investment wasn’t disclosed.

“We’ve had a relationship for a while,” Lee said. “We’ve been really enjoying the relationship so far, and what we’re building together and we thought it’s perfect timing to tighten their relationship to do even more. We’ve also been learning a lot from what Skybound is doing. They have a great TV series and we’re working with them on animations and comics and other things. We wanted to accelerate that.” 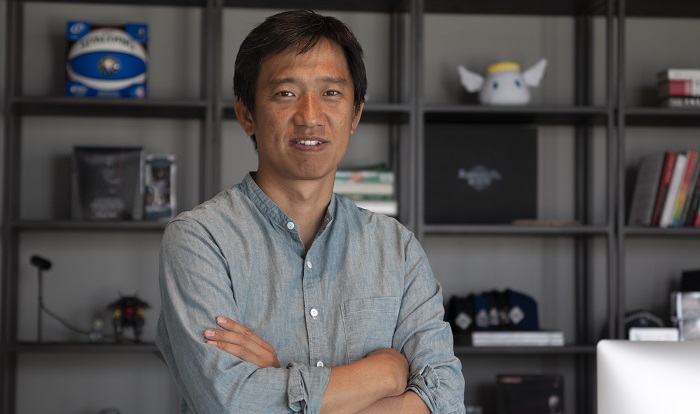 Above: Kyu Lee is president of Com2Us.

Other investors include C Ventures and Third Wave Digital. Com2Us will be a minority investor in Skybound and support Skybound’s global expansion. Skybound Entertainment is Kirkman’s vehicle to take his creations such as The Walking Dead and make video games based on them.

David Alpert, CEO of Skybound Entertainment, said in an interview the move will strengthen the companies’ capabilities to expand and develop intellectual property in new platforms and locations around the world.

“We have been working together with Com2Us and it gave us a great  opportunity to learn about both Summoners War and the Com2Us culture,” said Alpert. “We saw how they thought about the world, and the way in which they’ve been able to build such a truly impressive organization and operation.”

He added, “I guess we didn’t completely scare them away. And they felt somewhat positively maybe about us. And we really think there’s an opportunity to build a next generation together, where we can use free-to-play techniques that they have and find an amazing opportunity to do great things.” 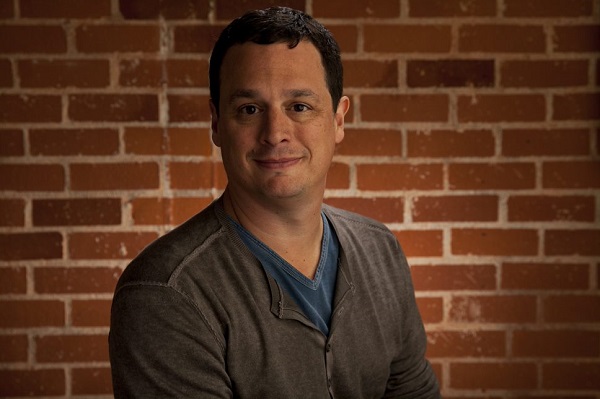 Above: David Alpert is CEO of Skybound Entertainment.

The companies are currently developing an animated television series based on the popular game, with Chris Wyatt and Kevin Burke (Super Dinosaur) attached to write and produce.

In 2019 Summoners War: Friends & Rivals, a short film teasing the characters and animation style for the upcoming series, debuted on YouTube and has gained millions of views. Summoners War is in early development for additional projects across Skybound’s entertainment capabilities as well.

Skybound is responsible for turning Kirkman’s comic book series The Walking Dead into a multi-billion-dollar franchise through a television adaptation, two spin-off series on air with another premiering in 2020, numerous video games and merchandise, novels, and a movie currently in production.

Kirkman’s comic book series Invincible is also in production for an animated television adaptation with Amazon and in development for a live-action film adaptation at Universal.

I asked Lee why the company wants to create another mobile game, since others are already in the market such as Scopely’s The Walking Dead: Road to Survival.

Above: The Walking Dead: Road to Survival has had tens of millions of downloads.

“The Walking Dead is a huge franchise,” Lee said. “I don’t think only one series could explain the whole narrative for that world. And I know that Walking Dead has multiple mobile games but I think there’s also multiple things to deliver to the users.”

Established in 1998 and headquartered in South Korea, Com2uS became a subsidiary of mobile game publisher Gamevil in 2013. Com2Us’ Summoners War has more than 100 million downloads and $1.8 billion in sales.

“We like the idea of really connecting an audience to content. If you’re a fan of The Walking Dead, you want all those pieces,” Alpert said. “You want the video games, you want the comics, you want the linear narrative, the interactive narrative, all that stuff. It’s all about building out relationship. And what we seen with Com2Us is how do you work with free-to-play game mechanics?”

He added, “How do you identify what consumers want? They’ve applied that in a great way to Summoners War. But we think there’s opportunity to combine sort of like the best in class content creation that we do with their best in class, sort of free to play games, and make something that’s unique and different for this new era.”