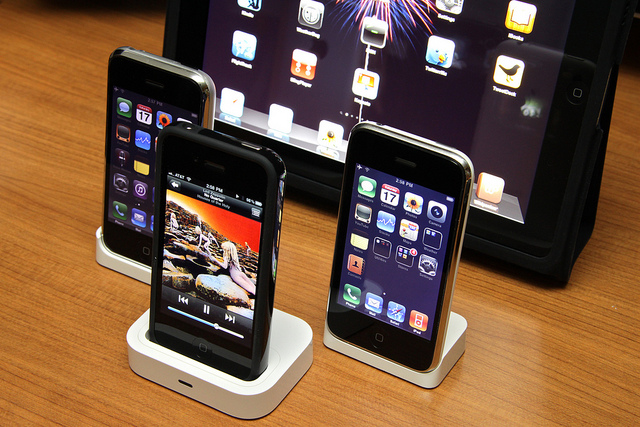 Comex, whose real name is Nicholas Allegra, was offered an internship at Apple last summer after becoming one of the brightest stars in the iOS hacking galaxy. But Allegra’s time at Apple has come to an end, Forbes reports, allegedly because the 22-year-old didn’t reply to an email.

“So… no point in delaying. As of last week, after about a year, I’m no longer associated with Apple,” he wrote on Twitter yesterday.

Why? “Because I forgot to reply to an email,” he wrote in a later tweet. Apparently, Apple sent Allegra an email asking him if he wanted to continue his work with the company as a remote intern. Allegra never replied, and his time with Apple was over soon after.

Stories like this are always more complicated than they first appear, of course. Talking to Forbes, Allegra admits there were other factors that led to his leaving Apple, but he was smart enough to keep those details to himself.

Allegra’s next plan, he says, is to continue his studies at Brown University and not take revenge on Apple by cracking iOS  6 (as many hackers would have liked). But Allegra is likely legally bound to refrain from jailbreaking future Apple products anyway.