Palo Alto, California-based Conductive Ventures has raised $150 million for its second venture capital fund with a focus on enterprise software and hardware startups. But it may make occasional exceptions for consumer investments, as it has done in the past. The fund focuses on advising entrepreneurs, generating returns, and serving corporate partners with a bridge to Silicon Valley innovation.

The fund announcement comes just three years after founders Carey Lai and Paul Yeh launched their first $100 million fund. Their strategy remains to invest in capital-efficient enterprise software and hardware companies that can show early growth. They define “efficient” as startups that raise $10 million and generate around $10 million in revenues early in their life cycle. And they’re not worried that we are in the midst of a pandemic.

“Technology innovation continues unabated, whether or not there’s a pandemic, whether or not there’s a financial crisis,” Lai said in an interview with VentureBeat. “You’re going to find some really incredible companies that start during bad times. A lot of those entrepreneurs tend to be the most hardened because if you’re going to leave your job right now to go be an entrepreneur, you are either insane or really committed. I think the quality of entrepreneurs dramatically improves during these uncertain times.” 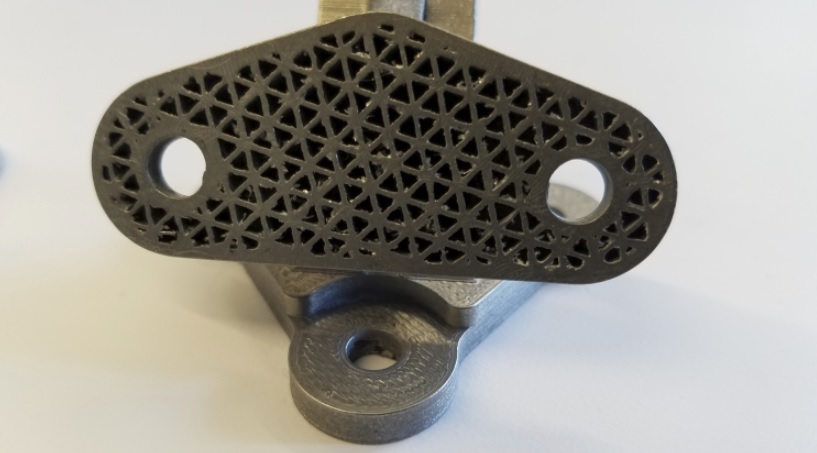 “We’re big fans of Kevin, and I think what he has done is pretty spectacular,” Lai said. “With work from home, there are huge tailwinds for gaming consumption, whether it’s esports or streaming. Gen.G has nice uptake because of that and online esports.”

Yeh added, “He proved himself selling Kabam to Netmarble, and we’re able to continue the journey with him with a different lens. The companies are doing quite well.”

[Update: Panasonic has disclosed that it is the sole limited partner]. The Panasonic relationship has been helpful for firms seeking relationships in Japan, Yeh said. In that respect, Conductive aims to be a bridge between Japan and Silicon Valley.

About two-thirds of the original $100 million fund has been invested, and the rest is reserved for follow-up rounds for the existing startups. That gives Yeh and Lai more time to focus on the second fund. But they waited to announce the fund because there were so many other events happening during the pandemic.

“We decided to fundraise earlier and got it done at the end of November 2019,” Lai said. “The paperwork took a while, and then we started investing right when we were sheltering in place. We are incredibly thankful to get the green light for the funding. We have heard that other funds trying to raise money are stuck now.”

The second fund may get to around 25 investments, with slightly bigger checks than the first fund cut. 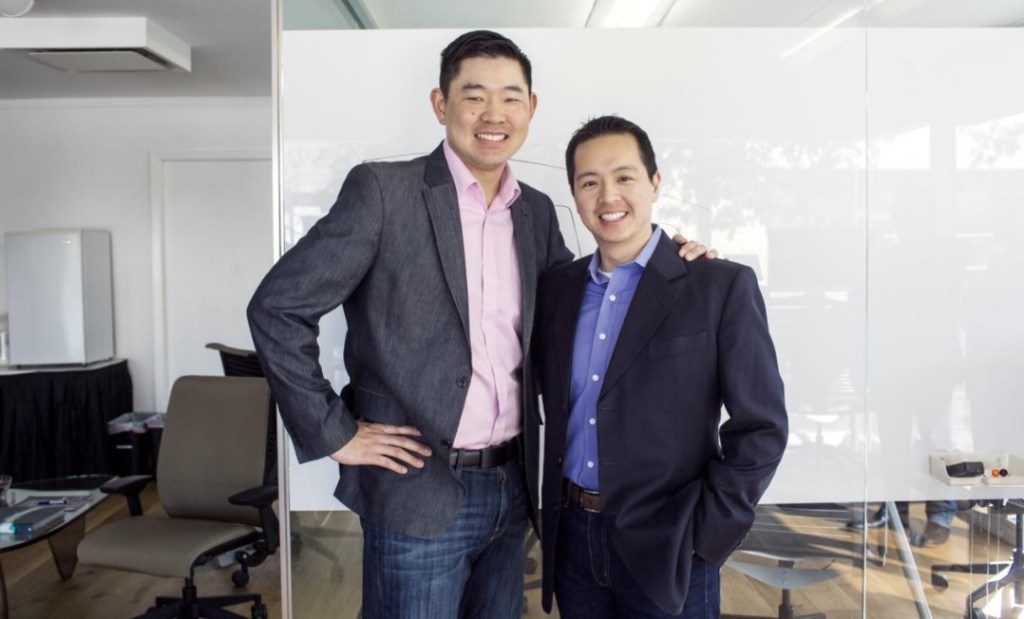 Above: Carey Lai and Paul Yeh take a color-blind approach to investing while trying to be aware of their own biases.

With regard to the Black Lives Matter movement this summer, Lai said the fund has focused on equal opportunity and finding entrepreneurs who will deliver a financial return.

“We’ve been raised to treat people equally,” Lai said. “If you look at the CEOs in our portfolio, it is an inclusive group. We are able to fund immigrants, entrepreneurs who are women, or minorities because we are minorities ourselves. We’ve all experienced racism. I was born here and as a kid, I was told to go back where I came from. We’ve all personally experienced different levels of racism. We’re looking for people who think out of the box, and I think that those people from the outside or have been treated as outsiders and know the struggle and the hustle of an entrepreneur rather than someone who’s had privilege their whole lives.”

Yeh said he is a first-generation immigrant from Taiwan. He said he got in a lot of fights as a kid and had to learn to fend for himself. He lost a lot of fights because he was small, but the bullies stopped messing with him after he stood up for himself.

“We see really amazing qualities in outsiders in terms of their persistence,” Yeh said. “They work harder than everyone else. We look for people who are really passionate.”

Lai said it will be a good day when it doesn’t seem like a big deal that a company has an Asian, Black, Indian, Latinx, or female CEO.

“Our contribution to society, as much as we can, is to really understand what our implicit biases are and to fund great entrepreneurs, regardless of where they are or what their color is,” Lai said.

Lai said the team isn’t trying to follow big trends or hype cycles, such as blockchain, cryptocurrency, or AI.

“When you get so much hype around something, the venture capital dollars follow and everything gets expensive,” he said. “AI definitely has some of that. There’s a joke you can get an extra $50 million in valuation by throwing AI into the pitch. The valuations get a little nutty. As things settle, you realize what is real and what’s not. We focus on early, efficient-growth companies.”

The fund has avoided retail and travel, sectors that have been hit hard by the pandemic. But it is looking at tech companies that can help society and contribute to the recovery of the U.S. economy, Yeh said. Jackpocket, an online lottery company, was doing well before the pandemic, with a focus on taking the lottery business to the digital realm.

“Through this COVID period, states are going to be feeling the tax revenue pain, [and] ad lotteries are a fantastic way for states to raise tax revenue,” Lai said.