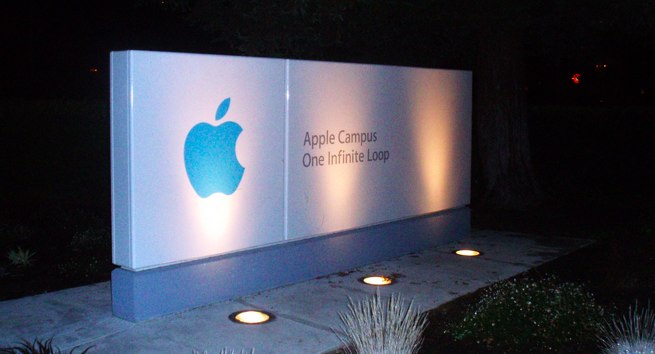 Despite a detailed response from Apple CEO Tim Cook and the introduction of new privacy policies, U.S. government officials aren’t yet satisfied that Apple is doing enough to protect the information of its customers.

G.K. Butterfield and Henry Waxman, ranking members of a congressional subcommittee dedicated to consumer protection, delivered a second letter to Apple CEO Tim Cook Wednesday, this time requesting that Apple brief the Energy and Commerce Committee on its practices.

“The March 2 reply we received from Apple does not answer a number of the questions we raised about the company’s efforts to protect the privacy and security of its mobile device users,” the congressmen wrote in a letter to Cook.

The questionable practices of iPhone applications collecting address book data without permission came to a head last month after VentureBeat exposed the common practice. Apple publicly addressed the kerfuffle and said it would use a future software release to require applications accessing contact data to get explicit user approval. The company also responded to the committee’s first formal inquiry with a letter from Cook (embedded below).

The New York Times, however, later discovered that apps can also copy photos from a user’s device without warning.

“Concerns have been raised about the manner in which apps can access photographs on your mobile devices and tools provided by Apple to consumers to prevent unwanted online tracking,” the congressmen said. “To help us understand these issues, we request that you make available representatives to brief our staff on the Energy and Commerce Committee.”

In the aforementioned letter from Apple, Cook responded to some of the committee’s questions and proclaimed that Apple has an “unwavering commitment” to providing customers with “clear and transparent notice, choice, and control over their personal information.”