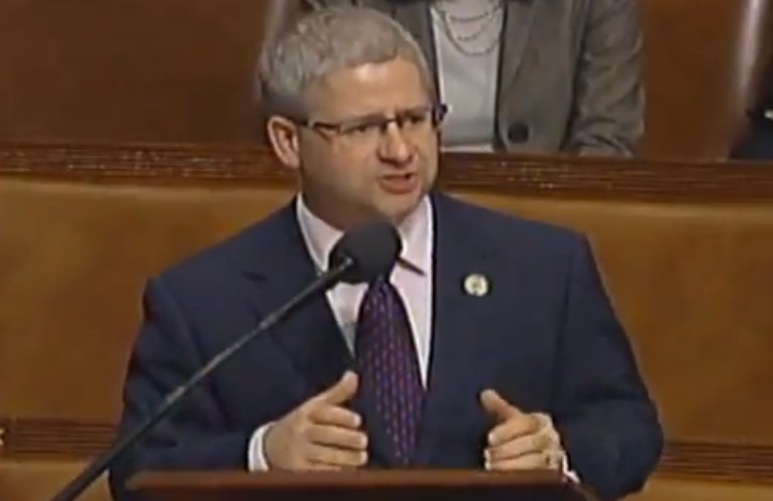 On July 4 the SEC was supposed to issue a rule related to Title II of the JOBS Act.  Title II lifts the ban on General Solicitation under Section D for Accredited Investors.  This would allow everyone from Hedge Funds to VCs all the way down to crowdfunding platforms to solicit accredited investors for money.

Given there are over 6 million accredited investors in the USA and only about 10% of them have made an investment private shares, this could represent a boon in funding for entrepreneurs. There would be more flexibility to target those people with deeper pockets to help fund startups and small businesses. Countless jobs could be created, giving our economy the kick it needs to get going.

However right before July 4, Mary Shapiro, Chairman of the Securities & Exchange Commission said the SEC was going to miss that deadline. In a House Committee on Oversight and Government Reform hearing, she told Chairman Patrick McHenry (R-NC), who drafted the first crowdfunding bill that passed the House 407-17 including a provision on general solicitation that “they needed more time to consider and implement the rules to lift the general solicitation ban.”

The challenge came down to requirements that the SEC implement rules to assure that issuers who make a general solicitation, such as through advertisements, verify that they are accepting investments only from accredited investors. “We want to create something that is workable and usable,” Shapiro said. The SEC Chair expects that general solicitation rules will be issued “this summer.”

Here we are at the end of the summer, all eyes are on tomorrow’s SEC hearing, and we find ourselves in the same shoes as on July 4. Instead of issuing the final rule as mandated by Congress and the President within 90 days of the bill signing, the SEC has decided to delay and issue a proposed rule whereby the public can comment. The shocking part is that the SEC has been taking public comments since the bill was signed on April 5.

Neglecting to meet the second deadline has drawn the ire of Chairman McHenry, who sent a letter to the SEC on August 16 stating, “By merely proposing to revise Commission rules, rather than revising them, you are failing to follow the law. We are now over four months since the JOBS Act was enacted and over one month past your statutory deadline to implement this section removing the ban on general solicitation. You have had ample time to solicit additional public comment.  In addition, as you know, issuing an interim final rule would certainly not preclude additional public comment nor would it preclude revising the rule at a later date as appropriate. Thus the fact that you are now proposing a rule after you’ve had 130 days to seek additional comment can be viewed as nothing other than a delaying tactic. I am unfortunately left with no choice but to conclude that your decision to propose a rule and delay the implementation of this important part of the JOBS Act is a reflection of your ideological opposition to a bipartisan effort by Congress and the President to improve the conditions for capital formation in the United States.”

Why delay? Is the SEC unwilling to implement the legislation? Given what we have seen so far with the changes to laws asking for investments from wealthy individuals, what does this mean for Title III of the JOBS Act that allows for crowdfund investing by the general public?

The SEC was given 270 days to make the rules related to how crowdfunding will operate. Since the bill was signed we have been included in several meetings with the SEC and industry participants, and during this time the SEC has been taking public comments. It has been very open to meeting with us and learning and understanding how to balance investor protection within the confines of the legislation. That’s why we are so confused by these latest actions.

Is there a concern we have yet to address? Will our economy ever see the jobs we need or will delays continue?  What do you, the entrepreneurs and investors who the bill was passed to help, think?