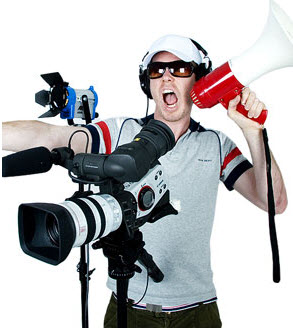 In a sign of economic life, global consumer electronics sales rose 4.2 percent to $71.1 billion, compared to $68.3 billion in the first quarter, according to market researcher iSuppli. Sales for the second quarter were down 11.3 percent from a year ago.

The data is consistent with sales reports in the chip industry, which also saw sales grow in the second quarter, compared with the first quarter. Both industries are key bellwethers for judging the health of the tech economy.

The second quarter sales are a big improvement from the first quarter, when sales fell 25.8 percent compared to the fourth quarter of 2008. The sharp decline was more pronounced than usual because of the recession. But conditions are starting to improve in the consumer electronics business, said Sheri Greenspan, senior analyst at iSuppli. In the third quarter, sales are forecast to rise 12.5 percent sequentially over the second quarter, and fourth quarter sales are expected to rise 10.2 percent over the third quarter to $88.2 billion.

Overall, 2009 will see sales decline to $307.6 billion, down 8.2 percent from $335.2 billion in 2008. Prices are falling in many popular categories, from digital cameras to flat-panel TVs and game consoles. Unit sales are increasing somewhat. In the second quarter, unit sales were up 5 percent from the first quarter. The third and fourth quarter unit sales are expected to rise 16.1 percent and 14.1 percent respectively. For the year, unit sales will be down 4.8 percent in 2009.