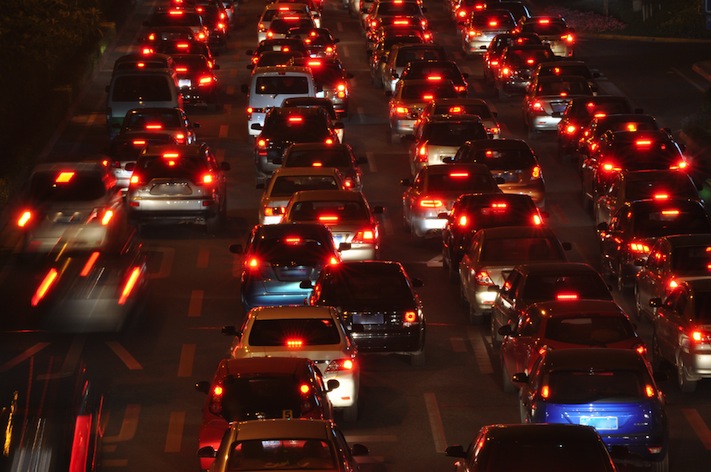 Consumer Watchdog believes that with Google’s purchase of competing major maps app Waze, the company is in prime position to take over the maps market. The group wrote a letter “urging’ the Federal Trade Commission to block the acquisition deal today.

Yesterday, Google confirmed that it is purchasing Waze, a maps app focused on helping drivers know where traffic is and how to avoid it. The company’s data was crowdsourced, meaning users provided information about their surroundings, which Waze then used to fill out its app. Terms of the deal were not disclosed, but the two reportedly settled on a $1.3 billion purchase price.

Consumer Watchdog fears the two together would be able to knock other maps apps out of the competition. The group wrote a letter to both the Federal Trade Commission and the Department of Justice, saying the purchase price was above the limit “requiring regulatory approval.”

“With the proposed Waze acquisition, the Internet giant would remove the most viable competitor to Google Maps in the mobile space,” wrote Consumer Watchdog privacy project director John Simpson in the letter. “Approval of the Waze deal can only allow Google to remove any meaningful competition from the market. … If the acquisition comes before the you, I urge you to reject it in the strongest possible terms.”

It’s easy to argue that Google Maps is one of the most loved map apps out there. Already widely used, it got even more attention when Apple released its own maps app for its mobile operating system, iOS 6. The Apple Maps were so bad that the company had to resort to suggesting map alternatives, which included Waze. Google Maps at the time was not available in the Apple App Store though Apple suggested people use the mobile-website version.

Simpson goes on to point out that at a conference in May, Waze chief executive Noam Bardin himself said that Waze was the biggest competitor to Google Maps. He also lightly blames the FTC for Google’s other market dominance through its approval of Google’s DoubleClick and AdMob acquisitions. He says these approvals led Google to dominate both the search and mobile advertising markets.