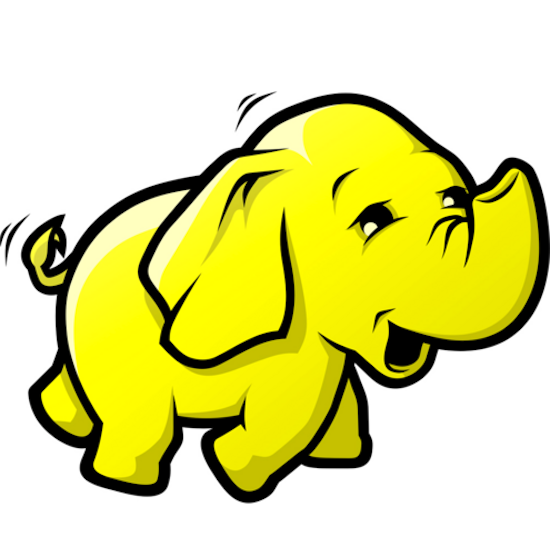 So you’ve got an idea for a “big data” application, but building it seems to be a nightmarish prospect.

A startup called Continuuity, which raised $10 million today, has struck a chord with developers who are struggling to build big data apps on top of Hadoop. Continuuity promises to make it easier by offering a suite of tools that extend across the various stages of software development from “prototype to production.”

In a nutshell, the company makes it easier to build, scale, and deploy Hadoop apps both in and outside the firewall. Continuuity’s AppFabric hosting platform is built on top of Hadoop and related technologies. 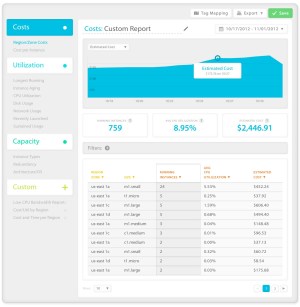 This is one of several young companies that claim to unlock Hadoop’s untapped potential. For instance, Platfora recently launched a product to help its users “make Hadoop amazing” by crunching raw data and turning it into actionable business insights.

Hadoop is viewed as an unruly problem child in certain traditional circles and has been criticized for failing to integrate well with traditional business intelligence (BI) applications.

“Continuuity is poised to disrupt the market by merging big data and cloud to introduce a new application development opportunity for all developers,” said Mike Dauber, Principal at Battery Ventures, the firm that took part in the funding. He praised Continuuity for its lofty mission to “become the center of gravity for the Big Data application development ecosystem.”

In addition to Battery Ventures, investors in the round included Ignition Partners, Andreessen Horowitz, Data Collective, and Amplify Partners. Battery Ventures’  Roger Lee will be joining Continuuity’s board. The Silicon Valley-based startup closed a sizable $2.5 million seed round in January and has been focused on building out the product ever since. With this infusion of capital, the company will roll out an aggressive go-to-market strategy and expand its team of developers.