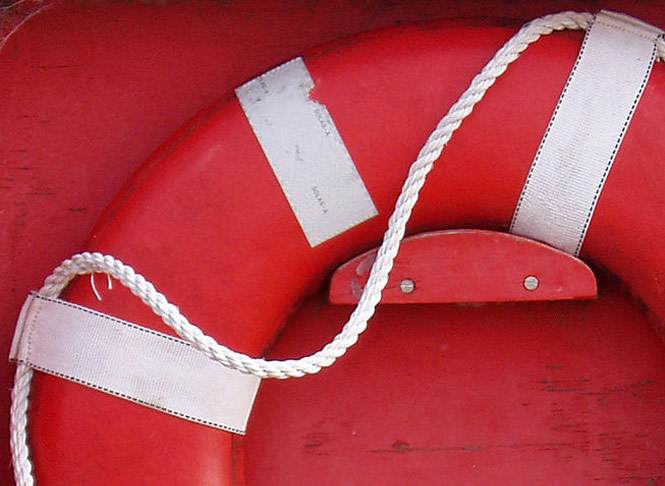 Nine days after Clutch.io announced that it was shutting down its mobile testing service, Convert.com has thrown developers a lifesaver.

Twitter bought Clutch.io two months ago, but isn’t interested in the startup’s A/B testing technology, which helps developers add multivariate tests to their iPhone and Android apps in just a few lines of code. In a generous gesture, Clutch.io open-sourced the software to run the service … but doing so means that developers would have to run and maintain their own servers.

So Convert.com is doing that for them. Developers will be able to seamlessly transition to the same service they are currently using, except now on Convert.com servers, without making any changes to their optimization code.

And the price sounds good, too.

“In the beginning there will be no cost, at least until the end of the year,” Convert.com’s chief executive Dennis van der Heijden told me today. “Then we’ll have plans that match Clutch.io previously offered.”

Convert.com currently focuses on landing page and website optimization. This new step will allow the company to expand to mobile multivariate testing. Over time, van der Heijden told me, the services will merge, enabling optimization of web sites and mobile apps with a single tool.

“The timing was just right,” said van der Heijden, who has been considering the mobile market for some time now. “We’ve been watching Clutch.io for a while.”

He also said that Convert.com had been receiving request from its clients about similar services, and that many agencies are struggling with how to manage mobile sites and apps.