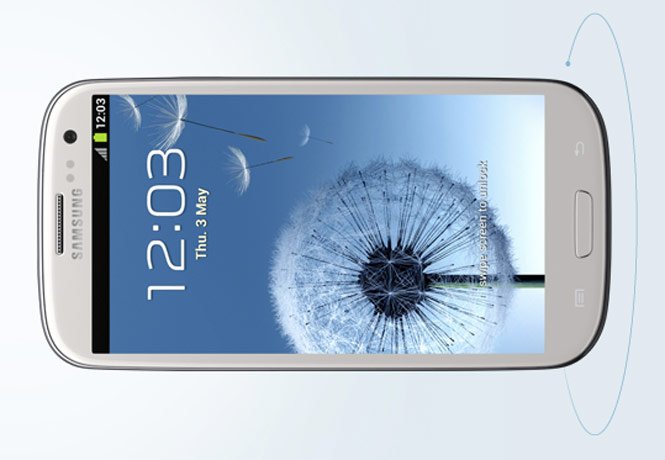 Employees of LG Electronics have been accused of corporate spying by fellow Korean electronics giant — and fierce competitor — Samsung. The dispute is related to display technologies for mobile devices such as smartphones, for which Samsung has 98 percent worldwide share.

One of the employees, according to Korea Times, was a key engineer in Samsung’s development of AMOLED technology (Active-Matrix Organic Light-Emitting Diode). He has since become an LG employee, violating (Samsung claims) the non-compete clause in his employment contract.

AMOLED technology, or an even more advanced variant known as Super-AMOLED, is used in Samsung’s smartphones such as the Galaxy S series, helping the company to sell more than 50 million smartphones in the second quarter of 2012.

Samsung has demanded an apology from LG and asked a Korean judge to impose a 10 million won/day penalty (about $10,000 USD.) In addition, Samsung wants assurances from LG that the company will not poach its workers in the future.

According to Bloomberg, LG says that any intelligence gained from former Samsung engineers was “widely known in the industry” and not a trade secret.