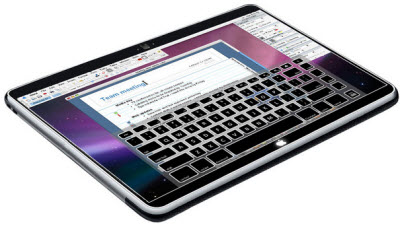 Another day, another Apple rumor. Today, we’re told that Apple expects to build 10 million of its as-yet-unannounced  tablet computers in its first year of release.

But this one comes from Kai-fu Lee, the former Google executive, who made the prediction on his blog and said that a friend familiar with the project told him that.

Apple has reportedly scheduled an announcement about the device for Jan. 26. The device will sell for less than $1,000 and feature a 10.1-inch multitouch screen with 3-D graphics. Lee said it would look like a large iPhone. Lee is now the head of Innovation Works, a Beijing-based technology fund.

Selling ten million of anything in the first year is a tall order for any company. Lee said that the information didn’t come from Apple or its manufacturer, Foxconn. It’s amazing how the hype cycle favors Apple. As we think about the end of the decade, it’s funny to recall that most everyone, except for the die-hard Apple fans, thought that Apple couldn’t do anything right 10 years ago.