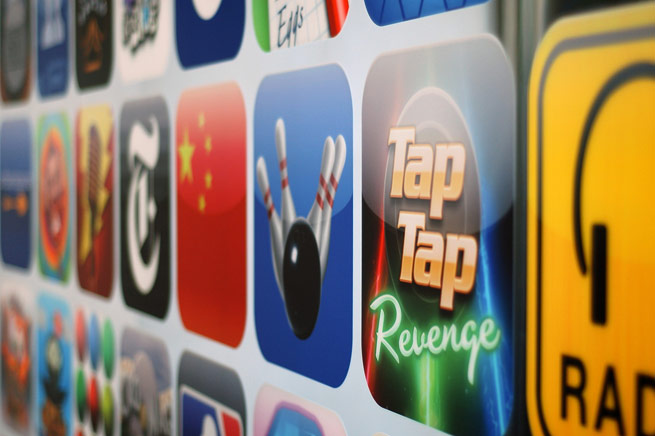 Amazon’s use of the words “app store” in its marketing is not false advertising, a judge has ruled.

A long time ago in a universe unfortunately not very far away, Apple sued Amazon for using the term, which it says can confuse customers. That was, believe it or not, in March 2011. In June of that same year, U.S. District Judge Phyllis Hamilton had already said that the case did not look promising for Apple, but the trial was set for October 2012.

At the time, Apple had asserted that Amazon’s use of the term misrepresented what Amazon was actually offering to clients and would cost Apple sales as well as dilute Apple’s brand.

Today, Bloomberg tweeted from the courtroom that the trial is not going well for Apple, as Hamilton has resolved at least one point in that trial in the online retailer’s favor:

Apple has failed to establish that Amazon made any false statement, express or implied, of fact that actually deceived or had the tendency to deceive a substantial segment of its audience. The mere use of “Appstore” by Amazon to designate a site for viewing and downloading/purchasing apps cannot be construed as a representation that the nature, characteristics, or quality of the Amazon Appstore is the same as that of the Apple APP STORE. Apple has pointed to no advertisement by Amazon that qualifies as a false statement under 43(a) of the Lanham Act. Nor is there sufficient evidence to raise a triable issue.

There are other aspects to the trial which rely on Apple’s trademark for “app store,” which will continue. Microsoft and other companies such as HTC and Nokia have challenged Apple’s European trademarks for the same term.