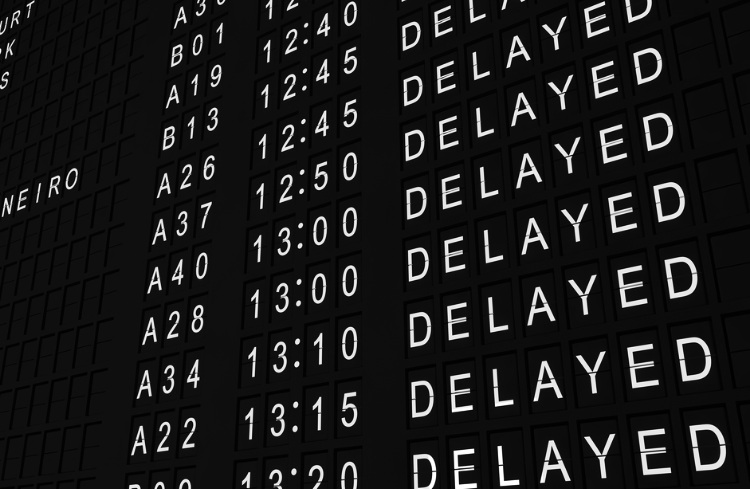 Yesterday, the North American Securities Administrators Association (NASAA) blasted crowdfund investing, listing it among the top dangers on its 2012 list of investor traps.

Crowdfunding in its current state is where a large group of people pool small dollar amounts to help fund ideas. Examples of rewards-based crowdfunding, which is currently legal, include sites like RocketHub and Kickstarter.

Crowdfund investing, which should be legalized under the JOBS Act but which the SEC is still writing the rules for, will allow not just donations but would enable regular people to make investments in private companies and entrepreneurs in exchange for a real stake. (Unfortunately, the SEC, which was supposed to meet on the matter today, has once again delayed the process — more on that shortly.)

The trouble with the NASAA assessment of crowdfunding fraud is two-fold: One, they used a gaming company as an example that was caught two years ago (long before crowdfunding legislation was created) and prosecuted in August. Two, they failed to mention that this so called “crowdfunding” company was funded under the old securities laws (pre-JOBS Act), which makes fraud easier to commit as they keep investments out of the public light, allowing for backroom deals and billions in losses by average American. Some commentators have suggested that Facebook is an example of this.

The old system is broken, which is why the fraud occurred. The gaming company did not use crowdfunding, as it is not legal yet. Crowdfunding won’t be allowed till 2013, as the SEC is still making the rules under which the market will form. Today’s security laws do not have the strong disinfectant power of social media built into them. The many-to-many communication of the social Web creates the opportunity for crowd-diligence – this is not possible in one-to-one communications (like those emails you receive from princesses of far away lands promising great riches…).

Where can we look for real-life examples of fraud in crowdfund investing? In the seven years crowdfund investing has been legal in Australia and in the two years it has been legal in the UK, no cases of successful fraud have been discovered. In donation-based crowdfunding in the US, fraud has been caught rapidly, and always before funds are distributed, as social network uncover the truth. Platforms like RocketHub have created sophisticated algorithms to detect fraud that layer on top of the crowd-diligence process.

Even though crowdfunding has experienced far less fraud than has been experienced under traditional capital-raising mechanisms, has strong support from the president, and has overwhelming bi-partisan support by a sharply divided Congress, the road to enacting the legislation is proving rocky. Today, the SEC missed its second deadline for lifting the ban on general solicitation and has now postponed the meeting for a week. It makes one wonder if the JOBS Act (and the jobs that could be created through it) will be tangled in a sea of red tape.

What is true is that many people do not fully understand what crowdfunding is and the role social media plays in vetting a deal prior to funding. Therefore many believe that grandmothers will squander their savings and parents will lose their children’s college money by irrationally investing in crowdfunding opportunities. Shysters will enter the marketplace and try to take off to the Cayman Islands with investor dollars.

This position ignores all the investor safeguards that exist in the legislation. It also makes the assumption that the crowd, (i.e. hundreds to thousands of people who personally know the company founders or have second- or third-degree connections to the founders) cannot possibly be smart enough to a) identify a good idea, b) determine who is a credible individual, or c) make an informed decision about an investment that they decide to make with their hard-earned dollars.

Just because there’s a new form of investing doesn’t mean there will automatically be more willing investors. Our position has never been that raising money via crowdfund investing will be easy — it won’t be, nor should it be. But it will provide another route to funding for entrepreneurs with great ideas (many of whom may not live in Silicon Valley, Boston, or New York City) and main street businesses that need additional capital to expand and create jobs.

Crowdfunding proponents will share examples of how the crowd has successfully weeded out fraud on donation-based crowdfunding platforms since it has been up and running for the past five years. As recently as May, on Kickstarter, the crowd used social media to shutdown a scam just by sharing collective wisdom. When people brought their accusations to the Kickstarter comments, the instigators made a few weak attempts at deflection then quietly shut down, having raised just under $5,000 (far short of their goal, so that money was never actually released).

When it comes to crowdfund investing, there’s nothing more transparent than social media. It is the disruption that makes crowdfund investing possible. The potential loss by an individual is strictly limited based on income level. Compare this with the fact that anyone can login to their Schwab account and put their entire life savings on a triple down ETF for gold and loose it all in minutes.

Bottom line: Entrepreneurs and the American people are the ones suffering here. We stand ready to work with the SEC to protect investors with commonsense legislation to enable this market to form in an orderly fashion.